Casanova Wanted By FBI In Relation To Racketeering & Gun Charges

The FBI is currently looking for Casanova as the final alleged member of the Untouchable Gorilla Stone Nation to be taken into police custody in relation to guns and racketeering charges. The Federal Bureau of Investigation department in New York issued a statement today revealing that 18 alleged members of the gang have been indicted on criminal charges such as murder, racketeering, fraud, and firearms, among others.

Casanova is being charged with conspiracy to commit racketeering, conspiracy to distribute controlled substances, and possession of a firearm in furtherance of a drug trafficking crime. All three of those charges carry a maximum sentence of life in prison. Other charges pressed against the alleged co-defendants are travel act murder, attempted murder and attempted assault with a dangerous weapon in aid of racketeering.

“As the indictment alleges, the violence and drug activity committed by these gang members threatened the safety of our communities and placed innocent lives at risk,” FBI Assistant Director William F. Sweeney Jr. said. “Their unabashed criminal behavior, as alleged, included the murder of a 15 year-old and even extended to defrauding programs meant for people suffering economic hardship due to the pandemic.  But thanks to the partnership and hard work of all law enforcement agencies involved in this investigation, we were able to stop this violent criminal organization — and show that Gorilla Stone is actually not ‘untouchable.'”

FBI later issued a tweet revealing Casanova as the sole defendant in the case that hasn’t been taken into police custody. “We are still looking for Caswell Senior, aka Casanova, in connection with this case. He has connections to both NY and NJ,” the tweet reads. 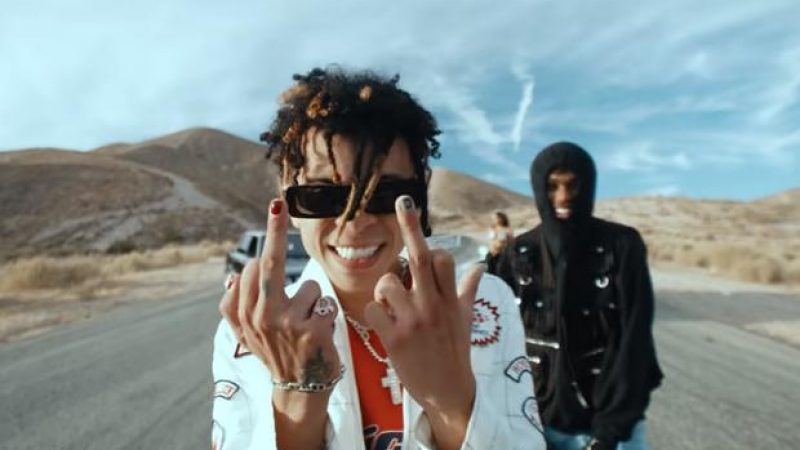 $NOT & iann dior Go Racing In “Like Me” Visual 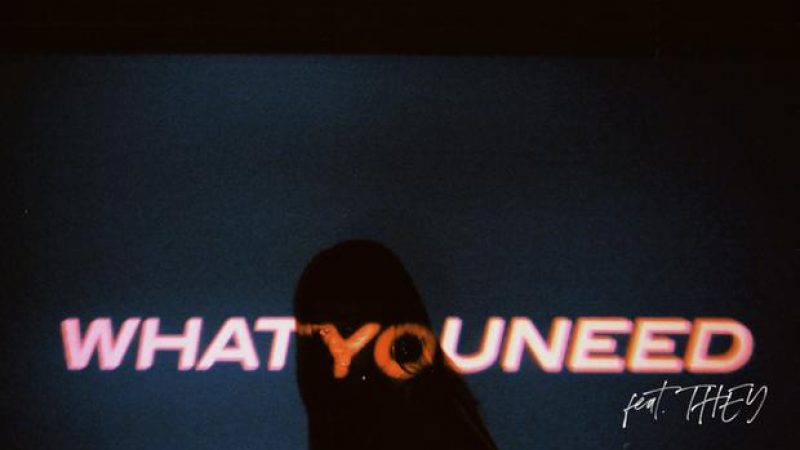 Jae Stephens & THEY. Deliver Sensual New Single “What You Need” 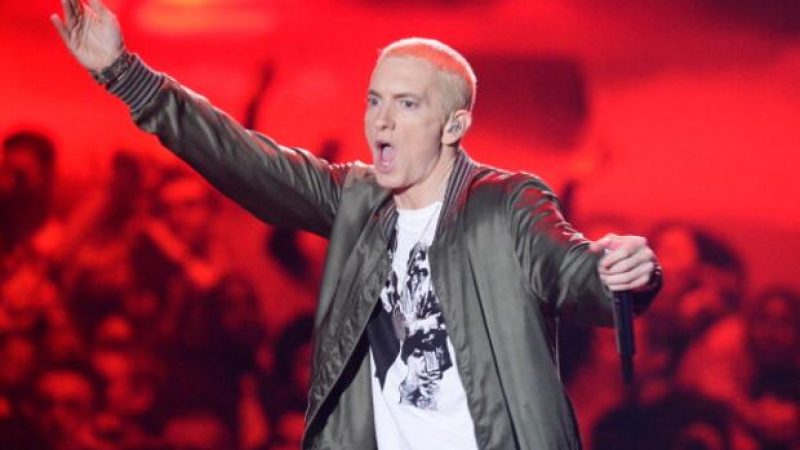 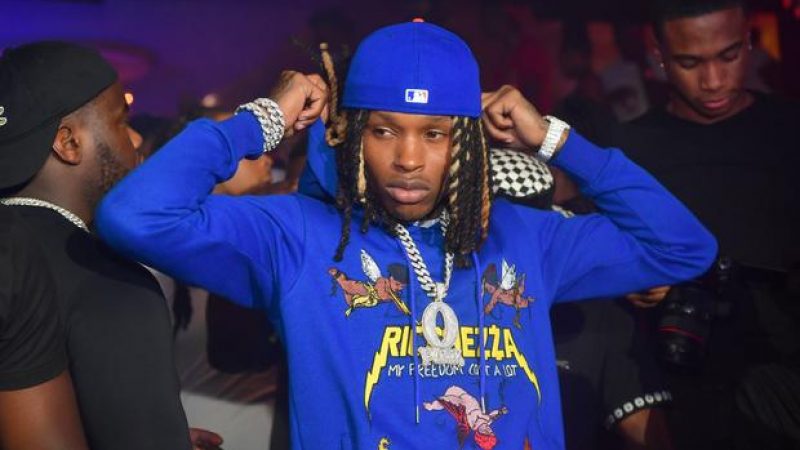 King Von’s Sister Claims He Was Never In A Relationship 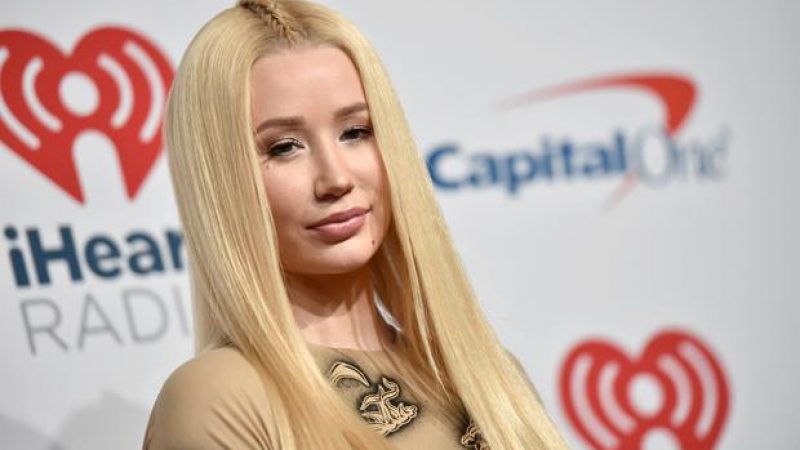 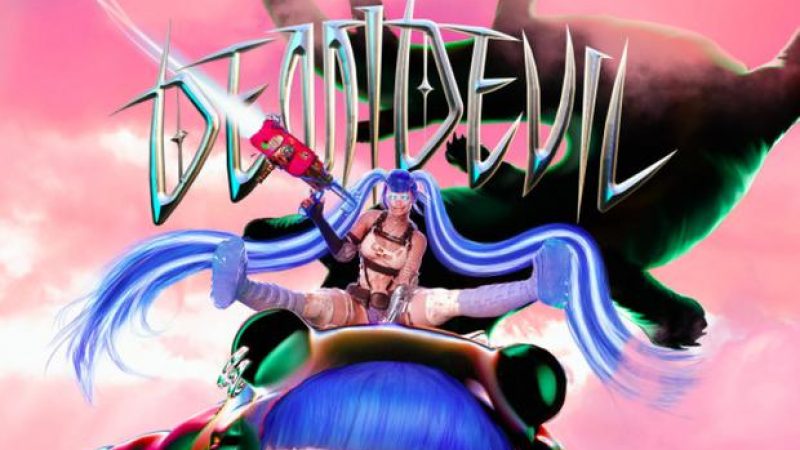