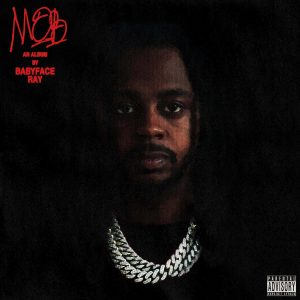 A new album from Detroit rapper Babyface Ray, MOB, is scheduled to be released on Dec. 2nd via Wavy Gang / EMPIRE.

The message of MOB, his second album of 2022, is to put on the blinders and stay focused despite any interruptions. “Nice Guy” and “SpendItt” ft. Blxst & Nija, two previously released songs/videos, are included in the project.

After 10+ years of being a legend in Detroit, Babyface Ray’s star began to climb nationally with the release of FACE in January of this year. In addition to topping the Top R&B/Hip-Hop Albums and Top Rap Albums and debuting at #2, his highest charting spot to date at #31 on the Billboard Top 200, a sold-out nationwide tour, and numerous honors.

You can pre-save the album here.