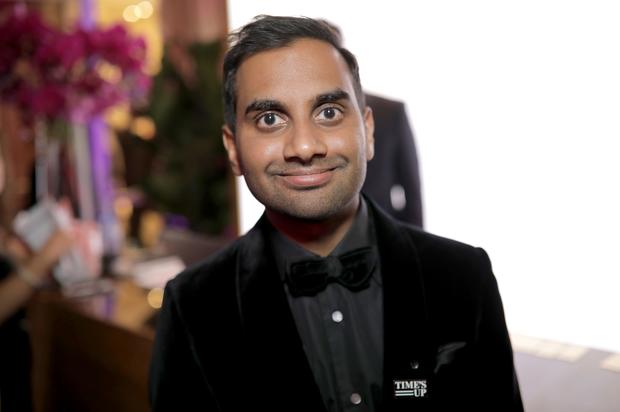 Aziz Ansari’s kept a relatively low profile in the past year or so. At the height of the #MeToo and #TimesUp movement, the comedian was accused of sexual misconduct by an anonymous woman who posted an article detailing the alleged encounter on Babe.net. He later said that he believed everything between them was completely consensual but after being hit with such an allegation, he took a step back from the limelight.

Ansari returned to stand-up earlier this year with his new Netflix special, Aziz Ansari Right Now, making its debut on the streaming giant today. Ansari didn’t side-step the allegations, instead, opting to address the accusations of sexual misconduct head-on at the beginning of the special.

“I know this isn’t the most hilarious way to begin a comedy show, but it’s important to me that you know how I feel about that whole thing before we share this night together,” he added before jumping into his routine.

Despite the allegations, Netflix clearly stood by the Master Of None creator. During a press run, the head of original content, Cindy Holland, said that the company would still like to make another season of Master Of None.

Meghan McCain Called Out After Saying Protesters Destroyed Her Neighborhood