A New Lil Peep Album Is On The Way 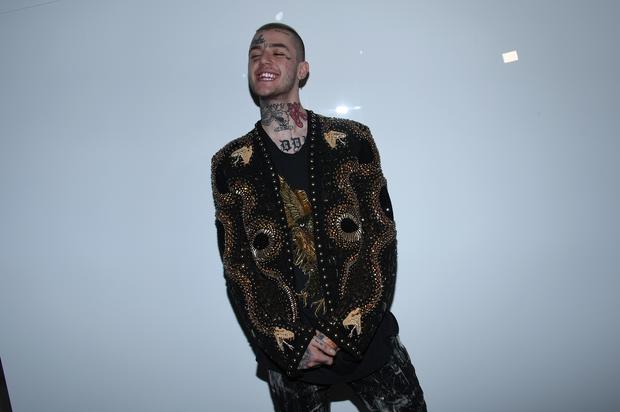 Fans of Lil Peep can look forward to another posthumous album from the late rapper to arrive soon.

It was in a message uploaded to Peep’s Instagram account that his mother Liza Womack signed a note that reads, “Who wants a new Lil Peep album of amazing unreleased music put together by Gus’ mom and the songs’ original collaborators. You have been waiting for this, and I can’t wait to give it to you.”

The uploaded note is captioned with a simple “Yep,” leaving fans to anticipate the new effort.

“What do you do when a young artist dies long before his time, leaving behind a legacy of finished and unfinished work and a legion of heartbroken fans,” she questioned at a listening party around the time. “Well, I feel very proud of what Columbia Records has done with Gus’ album.”

In addition, iLoveMakonnen also revealed that he had crafted a joint project with the late Peep and that fans could expect to hear it in the second half of the year.

Lil Wayne Reveals He Had a ‘Great’ Meeting With Donald Trump About Platinum Plan: ‘[Trump] Assured he Will And Can Get it Done’

Joe Budden Reveals He Has COVID-19

50 Cent On Lil Wayne Endorsing Donald Trump: ‘I Would have Never Took This Picture’