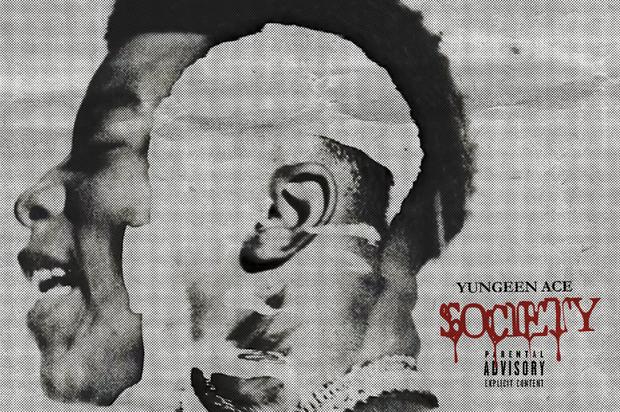 Yungeen Ace is one newcomer in the game that everyone should keep an eye out for. Over the past year, he’s gained much more prominence for his melodic flow that delivers the pain that’s found in his bars. His sound has been compared to Youngboy Never Broke Again in the past, an artist he’s also worked with. Now, he comes through with his latest single, “Society.”

Yungeen Ace dropped off a smooth southern banger with his latest record. The single finds him reflecting in the environment he grew up in and how those same things impacted him down the line. The single comes shortly after the release of his single, “Opps” with JayDaYoungan which arrived a few days ago.

Peep “Society” below and sound off with your thoughts in the comments.

Quotable Lyrics
Stand over his ass so we ain’t gotta spin back
Them bullets still in my body, I took that shit like a G
Bitch, I’m a soldier in this field, man, I ain’t gon’ rest ’til you six feet deep
Mmh, we put them bodies in a cemetery