The “HBIC” has returned with another season of her hit VH1 webseries Brunch with Tiffany. Last season, former Flavor of Love and Celebrity Big Brother star Tiffany “New York” Pollard” sat down with the likes of B2K’s Fizz and Love & Hip Hop Atlanta‘s Scrapp Deleon to discuss their careers and relationships, and she’s back with more. This time around she’s called on Apryl Jones, Momma Dee, and even Yung Joc as guests on her six-episode series.

The first person to share a table with the host is Joc who recently made headlines over his latest side hustle. Prior to his Pull Up N Go driver revelation, the rapper reunited with his Scared Famous castmate and revisited some memories about living in a house together. Tiffany admitted that she slid in Joc and Safaree Samuels’s beds because she was scared, but it was a completely innocent move.

The pair discussed how Safaree’s fit physique caused Joc to get back into the gym and what led to Tiffany deciding to get a breast reduction. The very-engaged Yung Joc was careful with his words throughout the conversation because Pollard can’t help but do her fair share of flirting… just look at Joc’s face when she asks him how he thinks she would “measure up” in the Cucumber Challenge.

Meanwhile, Joc bragged on his fiancé Kendra and why he decided to get her name tattooed on the side of his penis. The Love & Hip Hop Atlanta star went into detail of his “tingling” experience and why he felt that it was necessary to, for lack of better words, mark his territory. Tiffany was visibly surprised to hear about Joc’s latest bit of ink, so check out that story in full below. 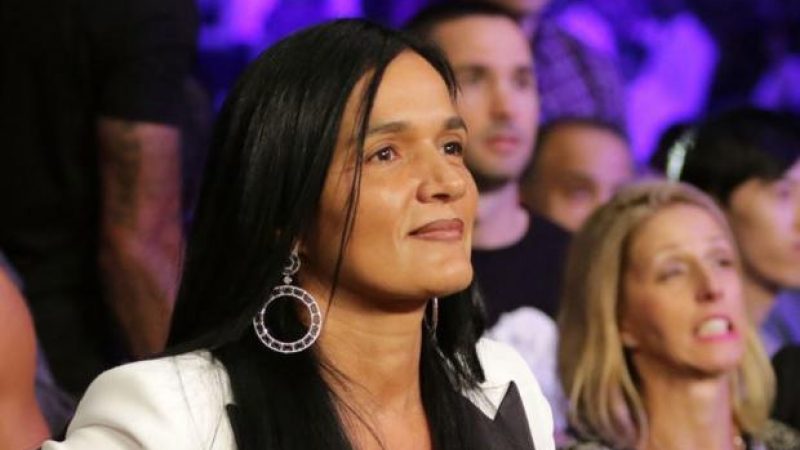 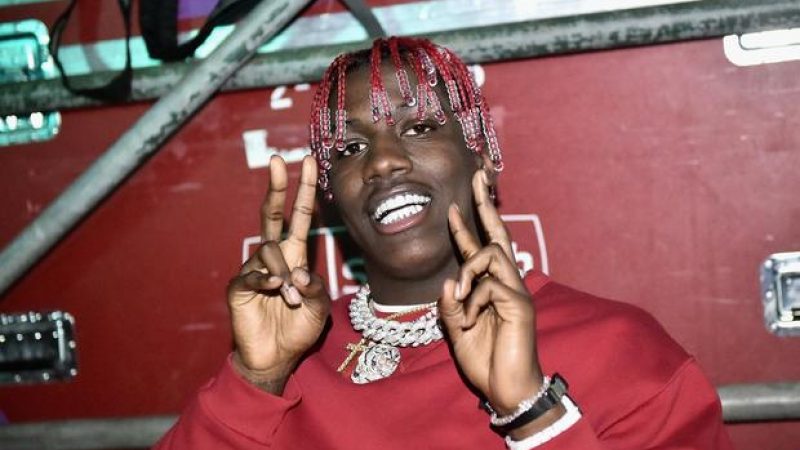 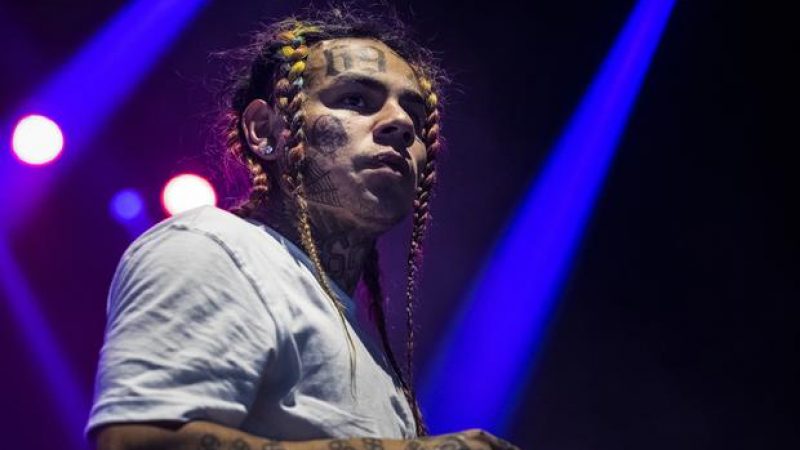 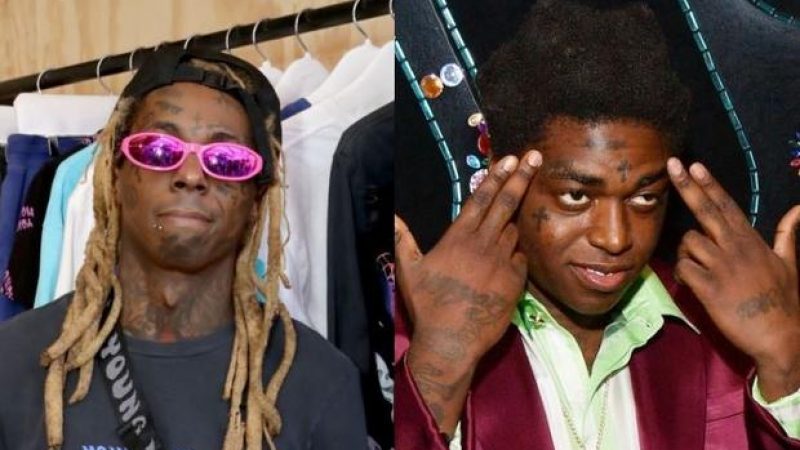 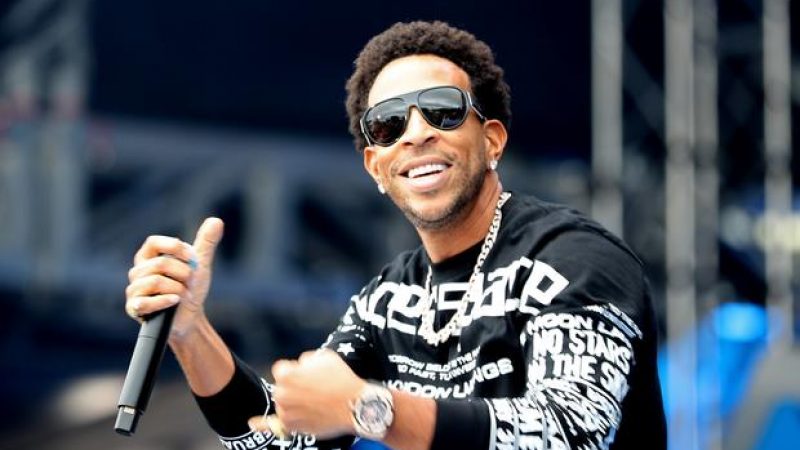 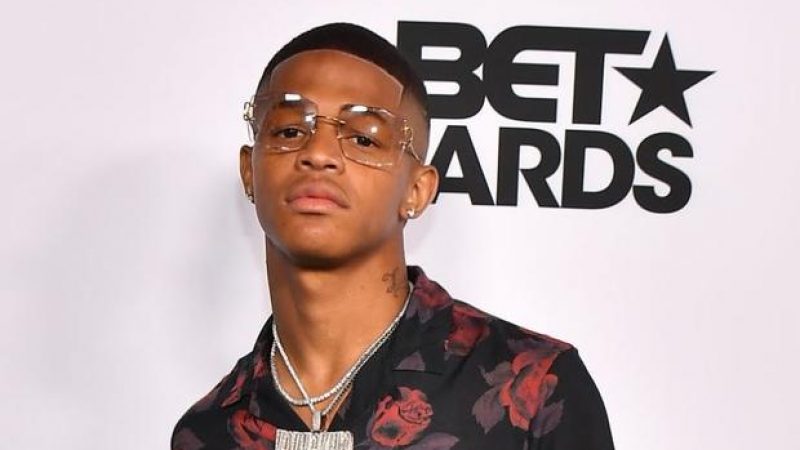