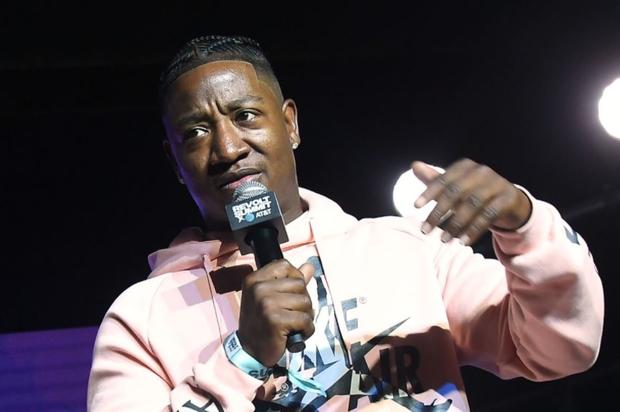 There was a bit of confusion on Instagram over the weekend after Supa Cent shared a post that caught Yung Joc’s attention. Recently, the cosmetics mogul has been flaunting her romance with Sage The Gemini all over social media as the happy couple can’t seem to get enough of one another. Supa shared a selfie and wrote in the caption, “Make me turn my gansta down [red rose],” and in the caption, Joc wrote, “That’s easy [eyes emoji].”

The remark didn’t go unnoticed by Sage who responded to Joc by saying, “Naw it’s not big dawg gone head.” Soon, people began to question whether or not Joc, who is engaged to attorney Kendra Robinson, was flirting with Supa Cent in front of the world. After receiving criticisms, Joc returned to explain that he didn’t mean to come across as flirtatious and wasn’t aware that Supa and Sage were even together.

“That’s no disrespect to you Sage, no disrespect to you—I ain’t know that sh*t,” the rapper-radio host said. “Anyway, long story short, it was not me shooting my shot. I’m very respectful to people and to my relationship. Y’all took that wrong. That’s a good stretch though… No disrespect to that.” Swipe through below to listen to Joc’s explanation in full. 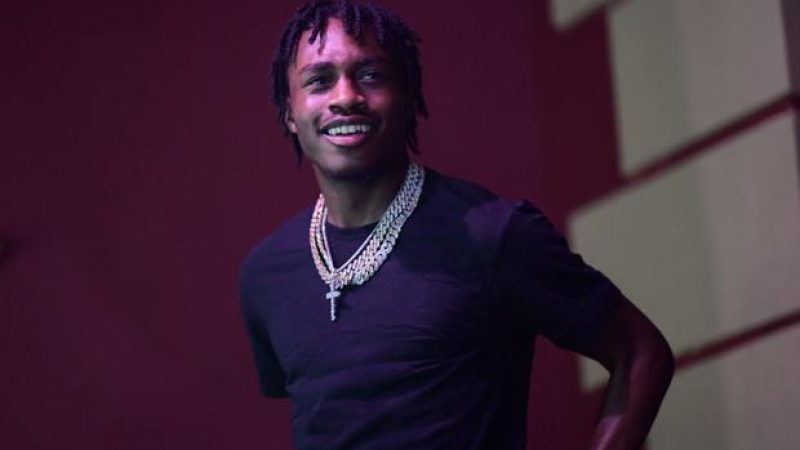 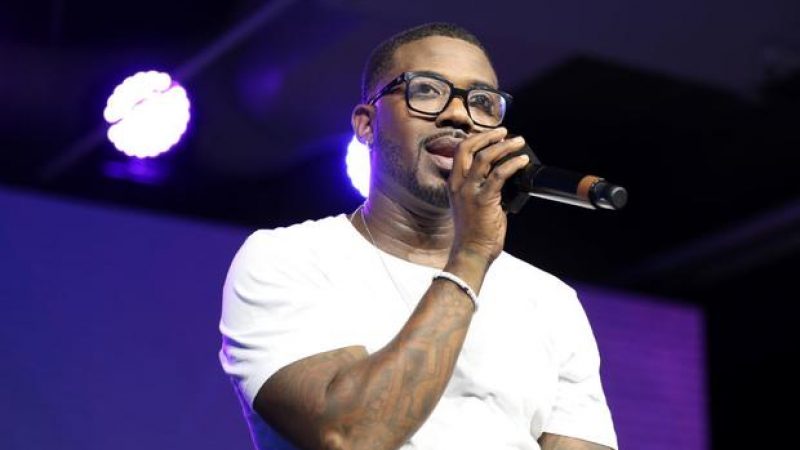 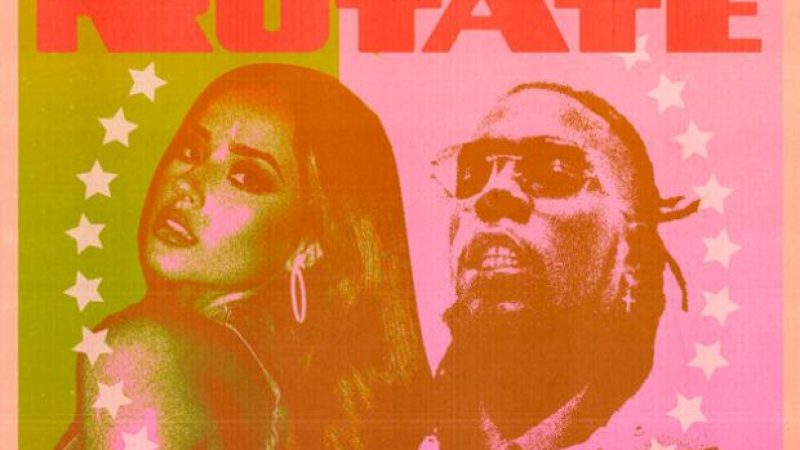 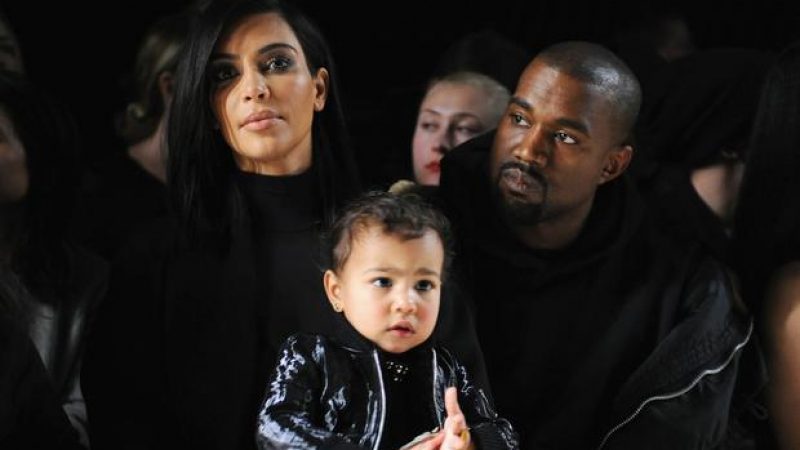 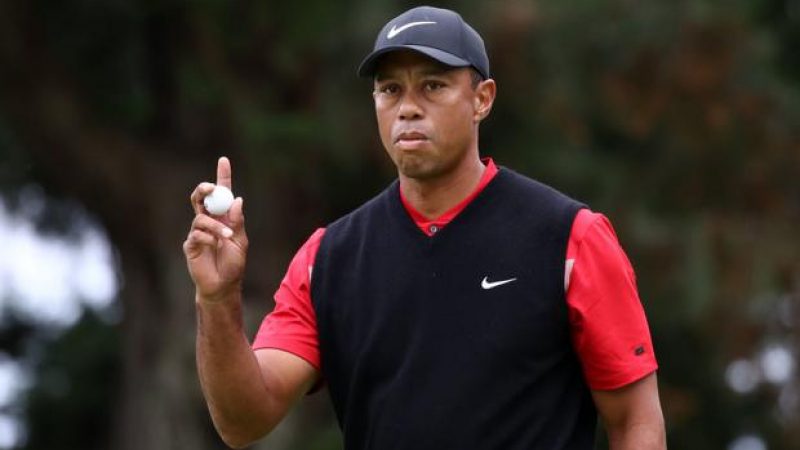 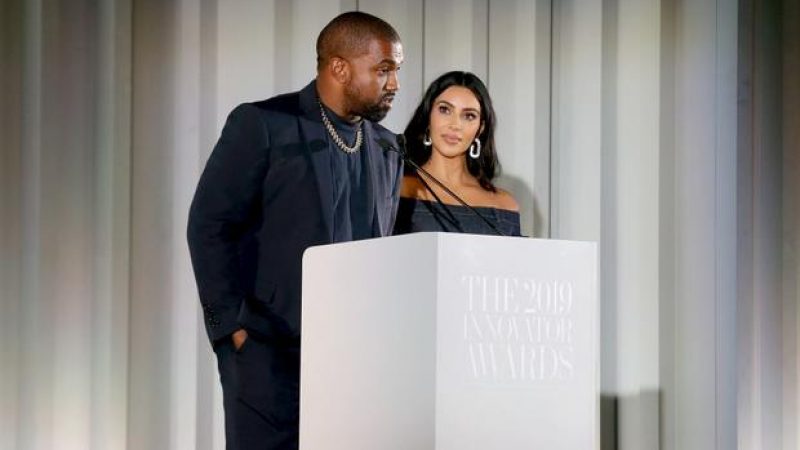