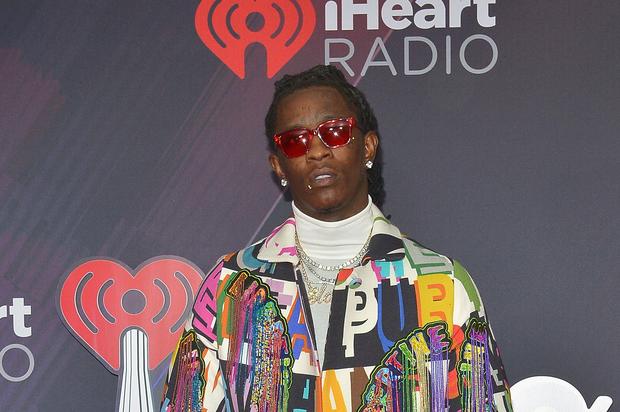 Young Thug’s managed to maintain a mysterious persona throughout all of his years in the rap game but he does give fans a glimpse into his personality through his social media pages. On Instagram specifically, the rapper gives fans updates on his shopping trips, new music, and his general day-to-day adventures. While a trip to KFC might seem mundane to some, Thugger’s presence anywhere is enough to spruce things up.

Young Thug’s adventure to KFC didn’t end in his favor. During his stay in Florida, the rapper went to KFC where they, unfortunately, ran out of chicken. Now, at this point, you might wonder why the KFC would be open at all if they didn’t have any chicken. But Thug stayed and threatened legal action against the establishment for their heinous crimes.

It’s unsure if KFC heard Thug’s complaint but we hope he managed to get his chicken during his mission. It’s quite rare that a KFC runs out of the one thing that people go there for but at the end of the day, it is Florida. Anything is possible.