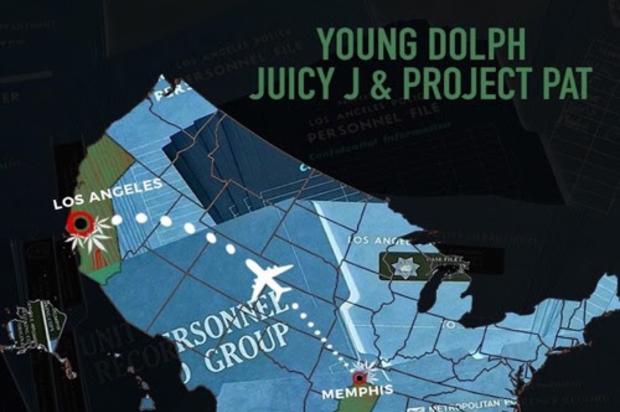 Memphis has introduced several hip-hop icons to us in the past and a trio of them are on this very track. Young Dolph enjoyed a successful 2018 campaign with his Role Model project and today, he brings us a new remix featuring a duo of Memphis legends in Juicy J and Project Pat.

The “By Mistake” remix is officially out with each member of the Memphis Mafia coming through strong with some memorable moments. Much like in the original, Dolph still flexes his accidental $40K receipt from Barney’s while Juicy J raps about having dinner with the mayor. Hopefully, we see these three link up again in the future.

Last month, Young Dolph’s car was broken into with $500K worth of jewelry and cash stolen from his whip. Dolph couldn’t be bothered about it though, saying he doesn’t “give a damn” about the material losses since it’s all replaceable. Listen to Dolph’s new remix below and let us know what you think.

I just stepped in Barney’s, bought your shawty by mistake
Dinner with the mayor, that’s a thousand dollar plate
Million-dollar deals
Billionaire ideas
My driveway so long I gotta drive to check the mail