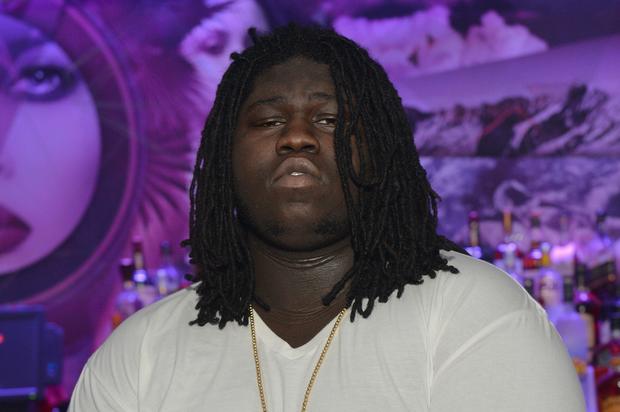 Young Chop helped introduce with drill movement along with Chief Keef. The two of them delivered hit after hit as Chop was Chief Keef’s go-to producer. Although he spent the majority of the years following “Don’t Like” as a producer first and foremost, he has since established himself as a an artist in his own right. He’s released several projects at this point with another one on the way which he confirmed on Instagram earlier today.