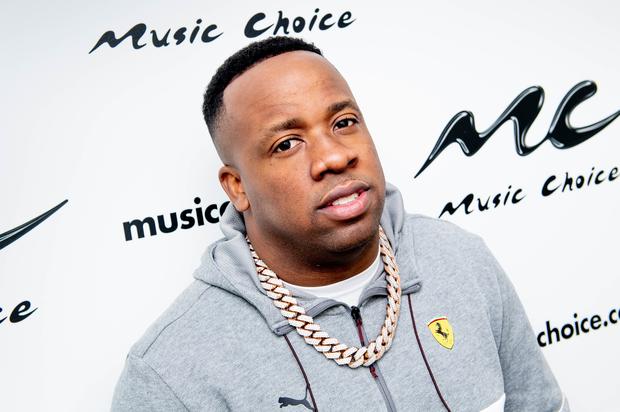 It has been a terrible week in regards to all the shootings that have been reported since the weekend. From NBA YoungBoy to Offset, Young Thug, and more, it feels like rappers are even bigger targets than ever before. A few hours ago, we reported that YFN Lucci’s car had been targeted in a drive-by shooting and now, we’re learning that Yo Gotti’s tour bus was also shot at after his Nashville concert last night.

Thankfully, there are no reported injuries and nobody is said to have been on the bus at the time of the shooting. Police are treating this as a vandalism case, according to a local news report. The bus was reportedly struck with gunfire multiple times after 11:10 PM and when police checked inside, nobody was aboard. No arrests have been made in relation to the shooting but authorities are looking for any tips that might help them find the people responsible.

This is the latest shooting that we’ve had to report on. At this point, it’s a little overwhelming just how much gun violence has gone down in the last week. We’re grateful that nobody was harmed as part of this incident and hopefully, we don’t have to report on another shooting for a long while.

Eminem’s ‘Music To Be Murdered By’ Set for No. 1 Debut on Billboard Charts

[Watch] Anderson .Paak Makes a Guest Appearance on ‘The Price is Right’