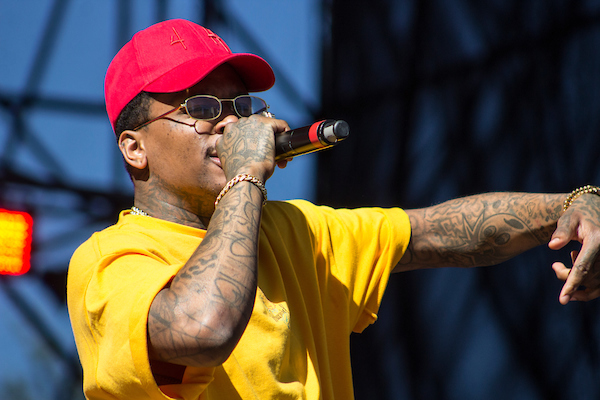 Earlier in the week if you were looking for YG’s My Krazy Life on Apple Music or Spotify you were unable to play it. That was due to now-controversial lyrics in the “Meet The Flockers” song.

The removal comes during a surge of violence against Asian Americans. The single featured lyrics that would target homes in Asian neighborhoods:

First, you find a house and scope it out
Find a Chinese neighborhoods, cause they don’t believe in bank accounts

– YG on “Meet the Flockers”

Now the album has returned to streaming with the words “Chinese neighborhoods” removed from the single.

According to Pitchfork, last month staff members of YouTube requested for the song to be removed. The removal would ultimately happen, however, on March 22 the request was denied.

The post YG’s ‘My Krazy Life’ Returns to Streaming After Anti-Asian Lyrics Removed from “Meet The Flockers” appeared first on The Source.