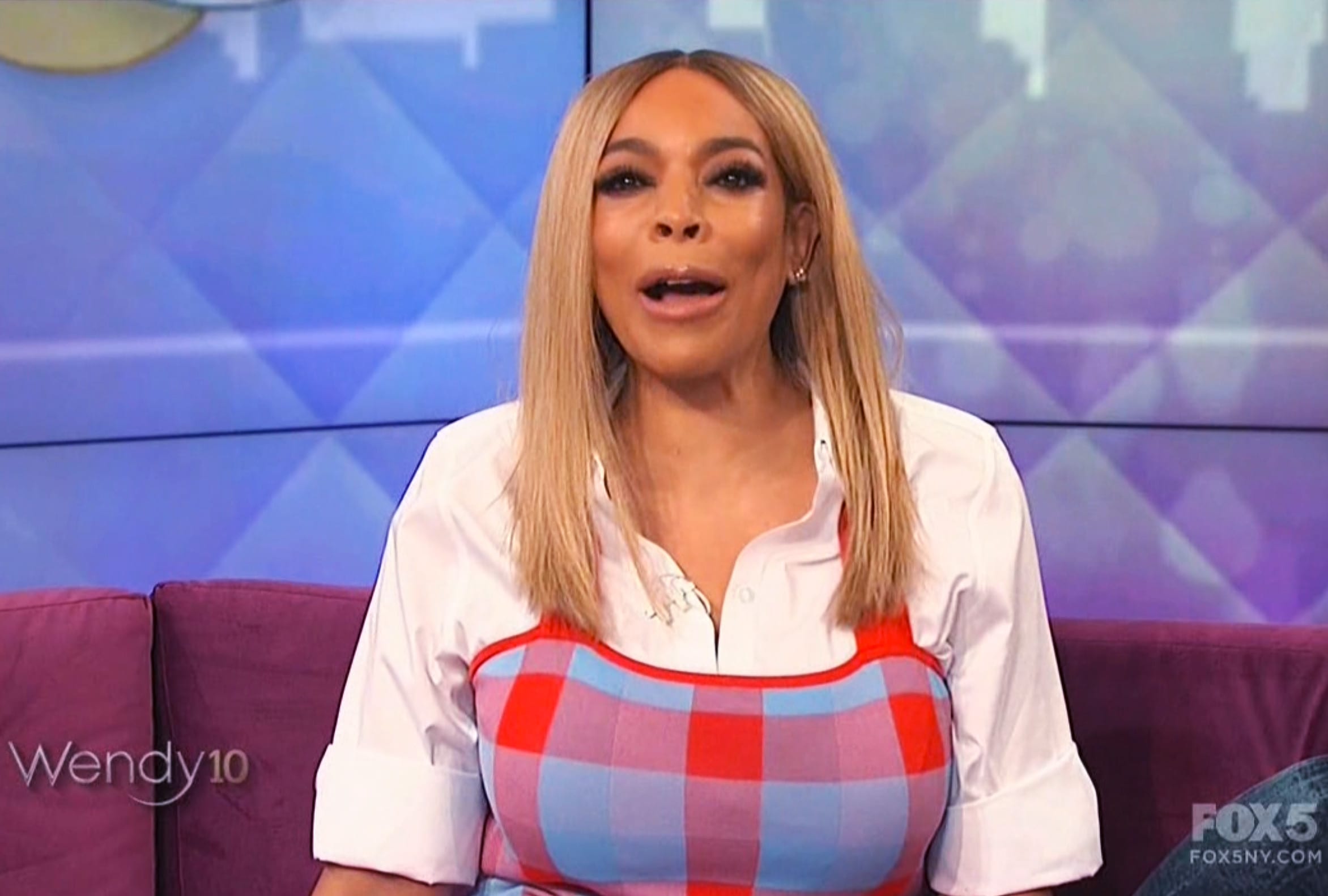 Wendy Williams has been getting called out lately for odd behavior on her television program, The Wendy Williams Show. In an episode that aired last Friday, the media mogul appeared to be a little distracted.

“Something is definitely off this episode, she can barely focus,” said one Wendy Watcher. What brought fans to be concerned was Wendy’s producer, Norman Baker constantly having to steer the conversation back.

Celebrities such as Asian Doll have also called Wendy out on her odd behavior. Asian Doll claims that Wendy Williams may be revisiting her past ways, and abusing substances. She even claims Wendy allegedly buys drugs from criminals.

“It’s the loud clap for me but even tho your doing your job don’t act like you don’t know me when you was on that FaceTime call coked up looking slow lol,” she started. “But you look clean & we’ll put together now. Thanks For The TV promo My granny watch your show so I won’t disrespect you but look in the mirror honey you buy your drugs from criminals so what that make you ? Oh okay.”

Although Wendy didn’t address Asian Doll’s claims, she did say something regarding her fan’s concerns on Monday’s episode.

“I always say I love you for watching ‘cause I really, really do. I come here every day and I try to do the best that I can for you. I appreciate you watching, but even after all of these years, it’s still work. An effort put in for the hour I’m out here, you know? I guess every day is not perfect, but I’m not a perfectionist. I’m not perfect.”

“I do appreciate you putting in the effort to watch us, and I love entertaining you. You know? It’s not easy. It is not easy, you’re a tough crowd,” she added.

It doesn’t help that Wendy’s former DJ on the show, DJ Boof stepped in to give his 2 cents on Wendy’s Behavior, taking it far enough to claim that something is in fact going on behind the scenes.

“Yup exactly and it will all come out… Y’all have no idea what’s really going on and everyone there is afraid to speak up because they don’t wanna lose their jobs … this is going to play out bad … I feel sorry for the workers and victims,” he stated.

Wendy also struggles with Graves’ disease, which she has mentioned on her show before. We wish the best for the media mogul.

The post Wendy Williams Addresses Odd Behavior On-Air After Fans Point Out Something Was Off appeared first on The Source.

Lil Wayne’s “No Ceilings 3” Has The Fans Excited