Twelve’Len Honors His Friends On “Thank The Gang” Single 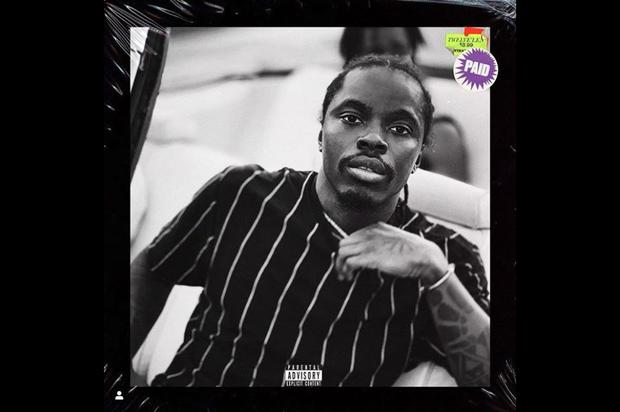 Miami artist Twelve’Len has delivered his first offering for 2019 by dropping off a visual for his single “Thank the Gang.” He’s known as a longtime and frequent collaborator of rapper Denzel Curry, but Twelve’Len is here to remind audiences that he is a talented singer who can shine when standing alone.

The visual for “Thank the Gang” is a nod to vintage music videos of the ’80s and ’90s while also paying homage to his hometown of Carol City. Twelve’Len directed the visual himself, as he’s done for his friend Curry in the past, and he included friends that have remained by his side throughout the years. “I wrote this letter to thanking the homies,” he wrote on Instagram. “Thank you for riding for me endlessly. All of you. Thank you.” Earlier today he even announced that he was having a “Thank the Gang” gathering in Miami for fans. “Bring your homies and own drink and smoke,” he said.