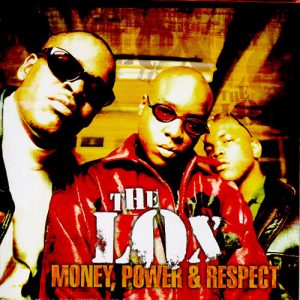 On this date in 1998, Sheek Louch, Styles P., and Jadakiss, who are better known as the rap trio The L.O.X.(Living Off Experience), dropped their debut album on then-Puff Daddy’s steadily growing Bad Boy label. Following in the footsteps of artists like Craig Mack and Notorious B.I.G., the Yonkers collective had to go the extra length to prove themselves worthy to carry the Bad Boy legacy and that they have done and continue to do.

With production on this project from the likes of Swizz Beatz, D. Dot, Dame Grease and Mr. Combs himself, there was very little chance that this project flop. Even with the shiny suits, the lyrical content and dexterity were on point from all three members, solidifying their slots as lyrical legends in their own rights coming into the new millennium. Tracks like “If You Think I’m Jiggy” and the album’s epic title track were both perfect fusions of street anthems with crossover appeal, which allowed the LOX a fanbase on both sides of the mainstream “boundary”.

Thanks to Diddy, D-Block and the entire Bad Boy staff who helped to put together this timeless classic!

The post Today in Hip-Hop History: The L.O.X. Dropped Their Debut Album ‘Money, Power & Respect’ 23 Years Ago appeared first on The Source.