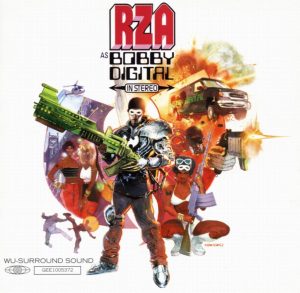 On this day in Hip Hop history in 1998, the leader of the world-renowned Wu-Tang Clan released his first solo album Bobby Digital In Stereo.

This project came late in RZA’s career after the success of the Wu-Tang Clan had been plentiful. Serving as a soundtrack to an unreleased blaxploitation martial arts film by RZA titled Bobby Digital: The Digital Bullet, the project featured a new experimental sound that was not like the usual edgy street vibe that Wu-Tang solidified in the game.

The album went gold, selling 500,000 copies by 1999, and received mixed reviews from music critics. For this album, RZA utilized a different production and vocal style. Instead of the sample-heavy beats that made his production popular throughout the 90s on fellow Wu-Tang Clan members’ projects, this project was composed of mostly keyboard-driven sounds which Bob Digi eloquently called the “Digital Orchestra”.

The inspiration for this album came from RZA’s love for comic books and yearning to live out his childhood dream of becoming a superhero in the projects. The lyrics of the project follow a loose storyline of RZA’s endeavors as Bobby Digital. His goal as Bobby Digital was to enlighten the people of the project to the poisons of the hood that surrounded them every day.

He created Bobby Digital to personify his wild and crazy life before his musical success because, during the growth of the Wu-Tang Clan, RZA became a musical hermit and spent the majority of his time perfecting his craft and not out enjoying the spoils of his lifestyle. Bobby Digital served as a sort of cathartic alter ego through whom RZA could unleash a side of himself that had laid dormant during his rise to fame and search for enlightenment.

The post Today in Hip-Hop History: RZA Released His Debut Solo LP ‘Bobby Digital In Stereo’ 22 Years Ago appeared first on The Source. 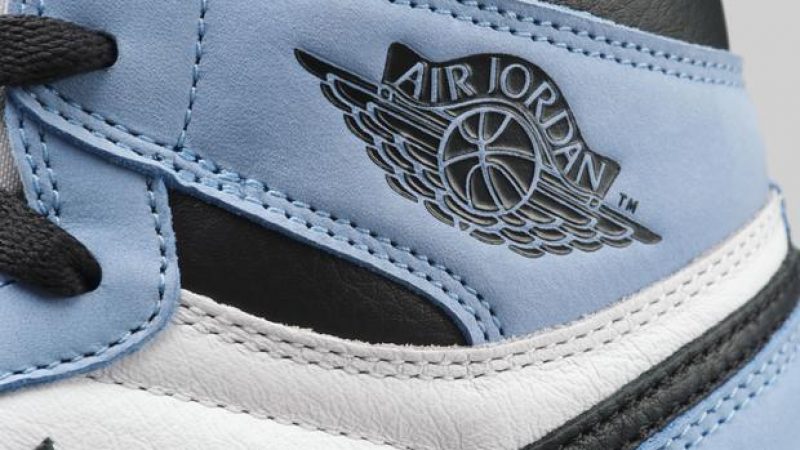 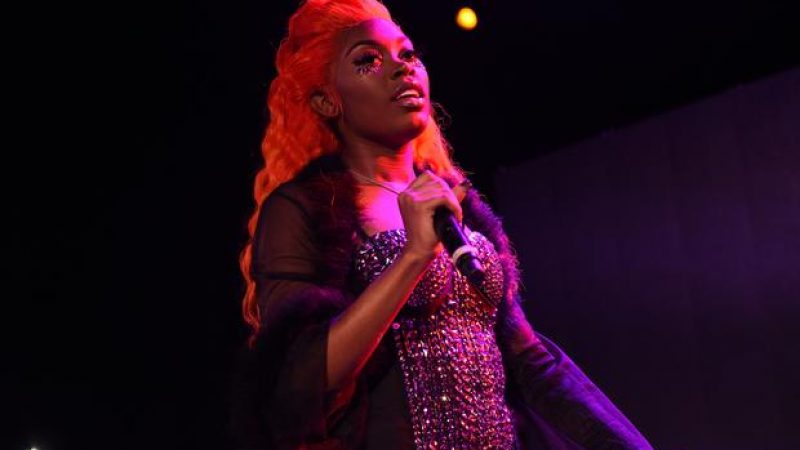 Asian Doll In Her “Final Stage Of Grief” 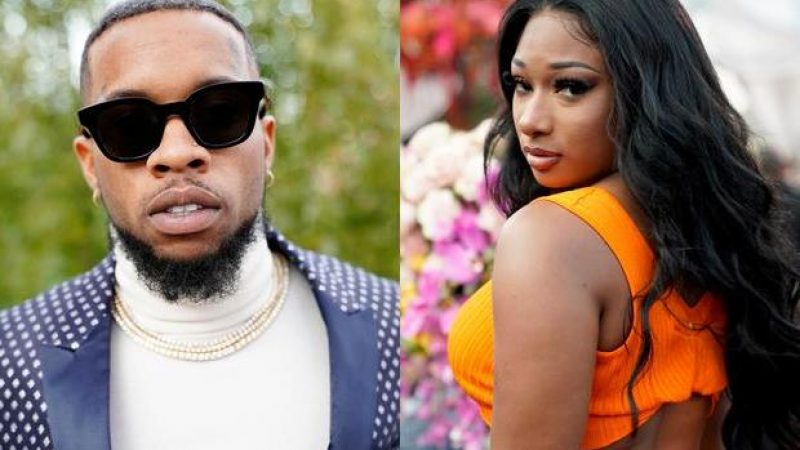 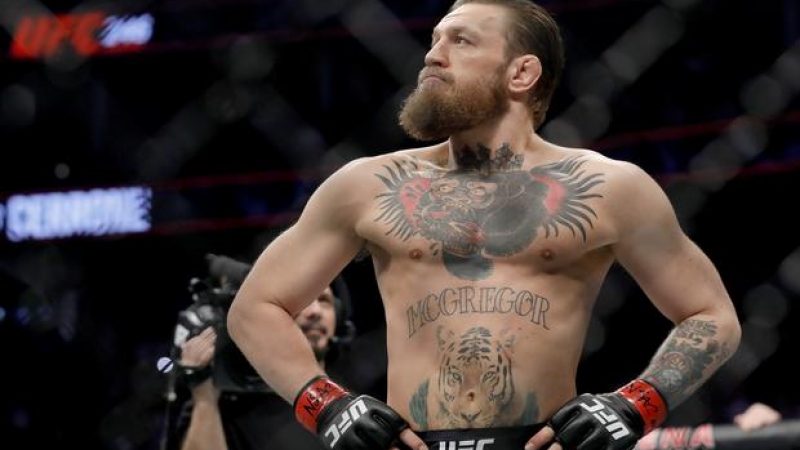 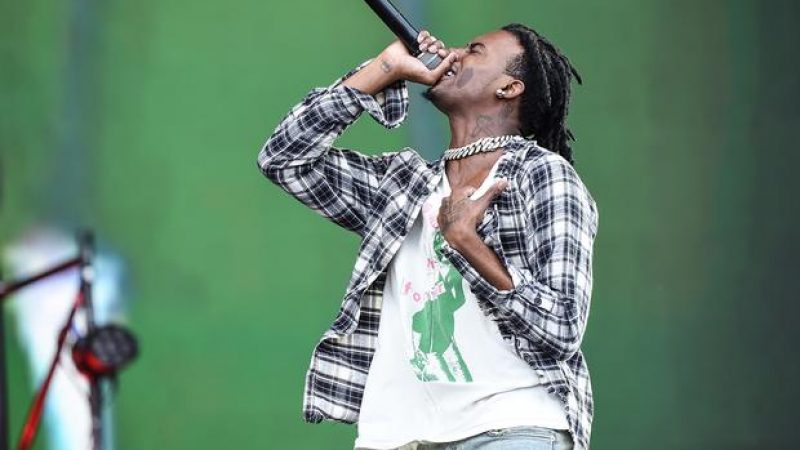 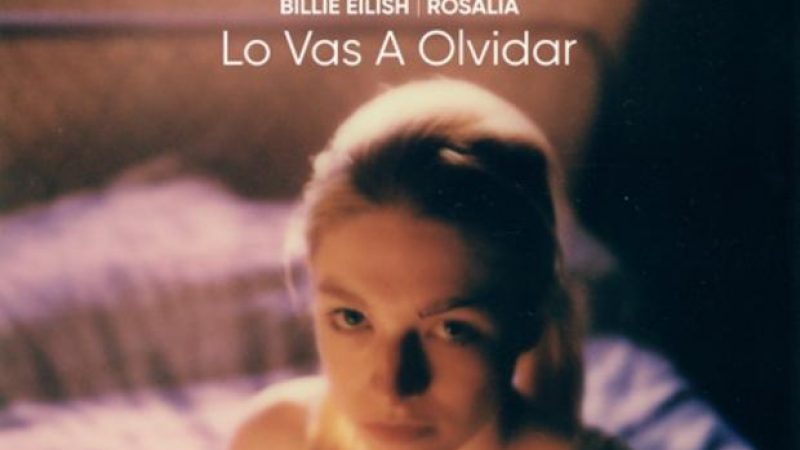 Billie Eilish And Rosalía Link Up For “Lo Vas A Olvidar”