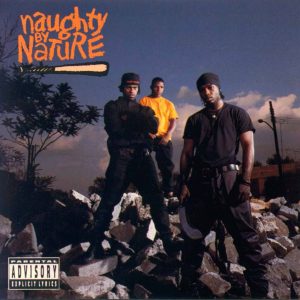 On this date in 1991, the “Illtown(Irvington)” trio known as Naughty By Nature released their self-titled debut LP on the now-defunct Tommy Boy imprint.

This album, which went platinum within a six-month time span, dropped a series of singles that became instant anthems, making Naughty one of the best hook makers in Hip Hop of that era. Some of those smash singles include the “Uptown Anthem,” which features a rookie Tupac Shakur in the video as a promo for the cult classic flick Juice, the rags-to-riches story of “Everything Is Gonna Be Alright,” and the millennial classic gem “O.P.P..”

Salute to Treach, Vin Rock, and DJ Kay Gee for giving the culture such a classic piece of Hip Hop history!