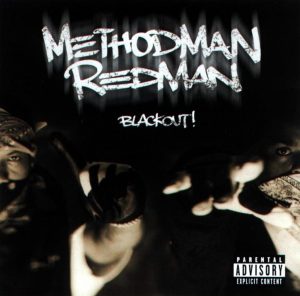 Serving as a prequel to their 2001 blockbuster silver screen debut in How High, Red and Meth’s debut album, which was originally to be titled Amerikaz Most Blunted, debuted on No. 2 of US Billboard 200 and sold over a quarter-million copies in its first week.

Salute to Red and Meth for their timeless collaborations, especially this one that set the pace for their inevitable popularity that you see today!

The post Today in Hip-Hop History: Method Man and Redman Released Their Joint Debut LP ‘Blackout!’ 21 Years Ago appeared first on The Source.