“I’ve never really been able to articulate what his life and career meant. It’s too huge. You can’t wrap your arms around it. He literally holds the Guinness Book Record for most hours on TV. (Like 17,000, or something equally absurd),” Schur wrote. “Luckily, I’ve never really *had* to articulate it, because most people just kind of get it. For decades, Regis was always there, on TV, chatting and complaining and making people laugh. He needed no explanation.”

Schur goes on to reflect on some of Philbin’s career achievements such as reporting on athletes from Lou Groza and Eli Manning to Yogi Berra and Gary Sanchez. “A guy who was on TV when Harvey Haddix struck out Duke Snider, and also handed million-dollar checks on a futuristic game show set,” Schur writes.

“Regis hated ‘memory lane,’ so I hope he forgives me for this one last trip. No one will ever be what he was, in the medium he dedicated his life to. What a run.” 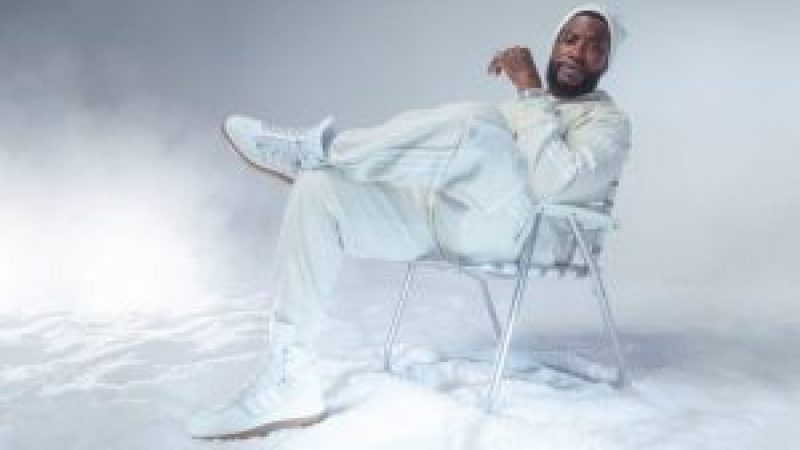 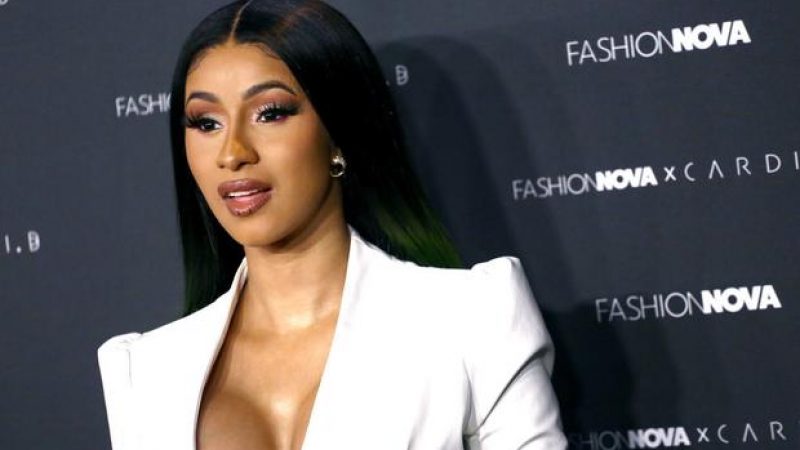 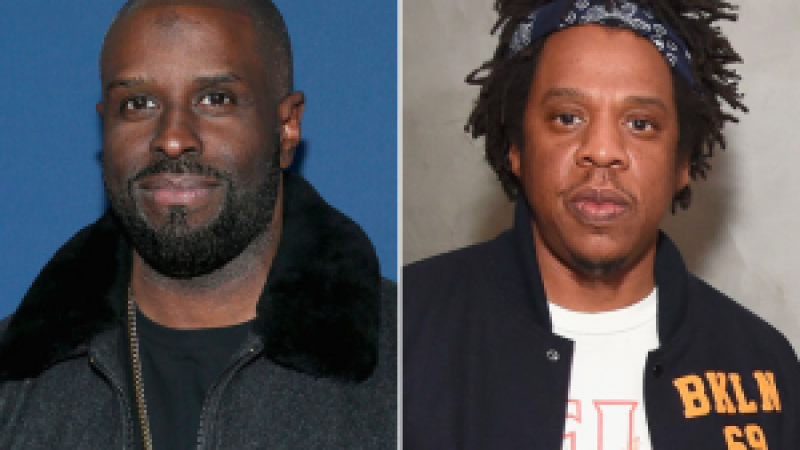 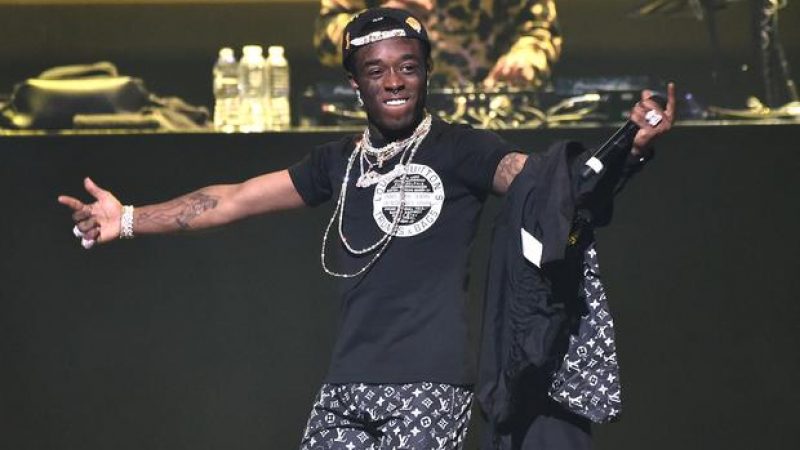 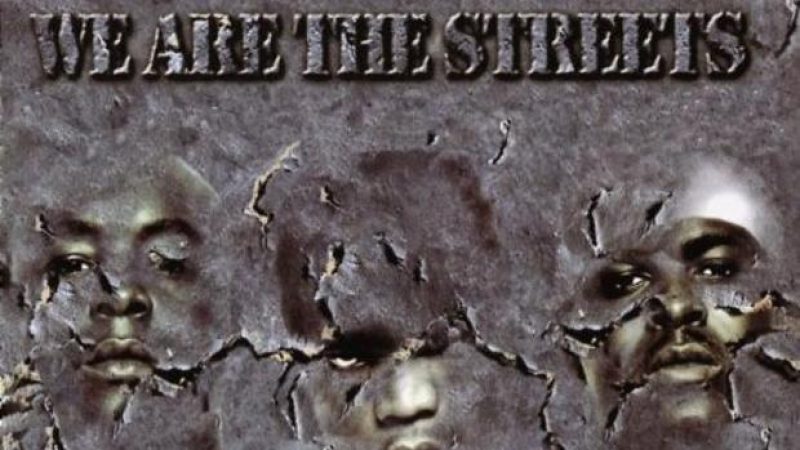 The LOX & DJ Premier Dropped Off “Recognize” 21 Years Ago 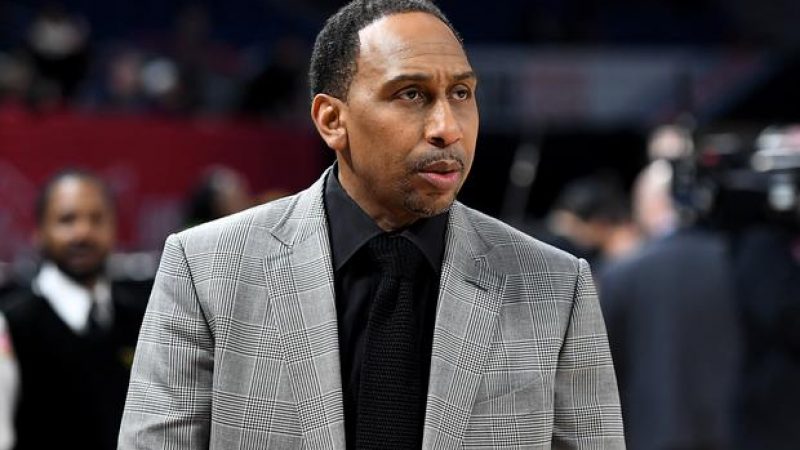