The Fresh Prince and Fancy? Garcelle Beauvais Confirms Past Relationship with Will Smith 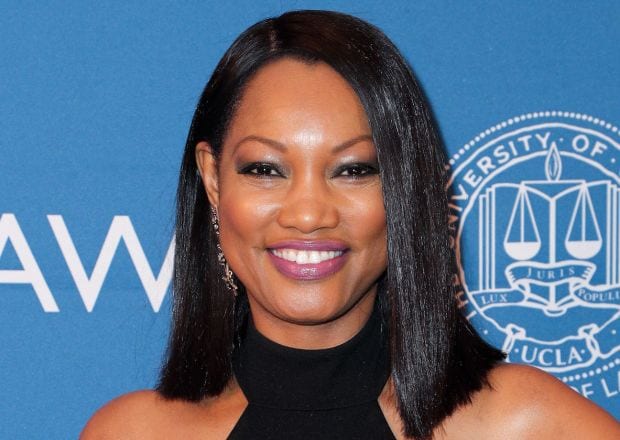 Garcelle Beauvais has joined the cast of The Real Housewives of Beverly Hills and arrived with a bang.

Appearing in an episode next to Sheree Zampino, a friend of Beauvais and ex-wife to Will Smith, the actress revealed she and the Fresh Prince superstar once had a fling.

The conversation centered on healing after failed relationships, for Beauvais it was her 2011 divorce from Mike Nilon and for Zampino it was learning to co-parent with Smith.

“Will and I, when we got divorced, we have never had a relationship that doesn’t have Trey in the center of it,” Zampino said.

That tidbit was followed up by a curveball from Beauvais. “He was hot. He was a bachelor. I was single, you know? It happens in Hollywood,” she said confirming the often rumored relationship.

In the past Beauvais raised eyebrows at her and Smith when she posted an image of kissing Will Smith from their Wild Wild West days, which you can see below.

Beauvais was the first Black woman to become a cast member of The Real Housewives of Beverly Hills.

“I am excited and proud to be joining the cast of such a wildly popular and beloved show like The Real Housewives of Beverly Hills,” Beauvais said at the time. “As a working actor who has been in the industry for some time, it’s exhilarating to have the opportunity to delve into a new chapter in the entertainment spectrum. As the first African-American Housewife in the Beverly Hills franchise, I am honored and humbled by this awesome opportunity to exemplify the fact that Black Girl Magic lives and thrives in every zip code!”

She also was cast in the Coming 2 America sequel, which is scheduled for later in the year.

The post The Fresh Prince and Fancy? Garcelle Beauvais Confirms Past Relationship with Will Smith appeared first on The Source.