T.I. To Star In Upcoming Film About The Flint Water Crisis 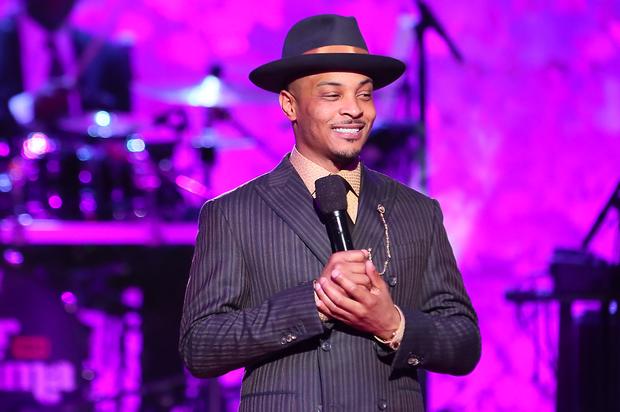 It goes without saying that Tip Harris is a man of many talents, acting standing among them. With an impressive resume of cinematic accomplishments, the legendary Atlanta icon has officially selected his next endeavor. As it happens, the film in question is destined to leave a powerful impression. Deadline reports that T.I. will be starring alongside John Ortiz in Flint, a movie centered around the ongoing water crisis in Flint Michigan. The film will be both written and directed by Malcolm M. Mays, who has previously acted in films like Southpaw and Life of a King.

According to Deadline’s report, Flint’s synopsis centers around “a spiritually reformed ex-convict who finds himself embroiled in a murder mystery, set upon by his ex-lover and a young mentee that unravels the very fabric of the water crisis afflicting the community he grew up in.” It’s evident that the effects of the water crisis will be heavily featured, though it does not appear as if Flint will be going further into the why of it all.

The film is set to be produced by Will Smith and James Lassiter’s Overbrook Entertainment, with Caleeb Pinkett and Lassiter acting as direct producers. Tip’s Grand Hustle Films will also play a role in production, and it should be noted that John Singleton (RIP) played a pivotal role in bringing Flint to life. As of now, the movie has no release date, but it will be great to see Tip flex his theatrical chops in a leading role. Look for more news on this one as it develops.