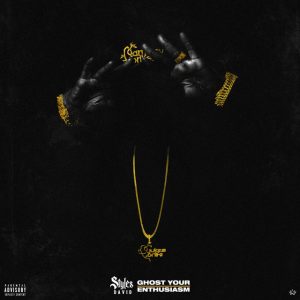 Styles P is showing that he is still one of the sharpest in the game with the release of his 13th album Styles David: Ghost Your Enthusiasm.

The album is 15 tracks in length and shows he isn’t one to play with on the mic. Features include ItsTheReal, Jadakiss, Sheek Louch, Snyp Life, and more.

the release follows the drop off of his single “Time,” showcasing the pen is staying true to the authentic sound of The Ghost.

You can hear the album in full below.