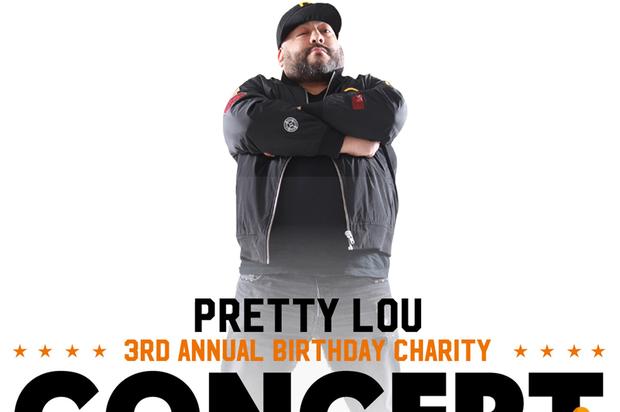 All proceeds from the show went to New York Presbyterian Morgan Stanley Children’s Hospital and Eleanor & Lou Gherig ALS Center for Leukemia and ALS Research. Tune into the stream embedded below – donations are still open on TIDAL.com/PrettyLou.

At the height of his career, Hot 97’s “HEAVY HITTERS” Luis Ortega AKA Pretty Lou from the Terror Squad was diagnosed with a rare bone disease called Aplastic Anemia, a condition that occurred when his body stopped producing enough new blood cells. This rare and serious condition elevated to LGL Leukemia, a type of blood cancer that begins in the bone marrow.

After undergoing several treatments of Campath (a variation of chemo therapy) at Columbia Presbyterian Hospital in New York City, Pretty Lou has seen improvement in his health and character.

“I’ve been blessed to beat this disease and be given the chance to use my platform to give back so others  have the chance to beat it as well,” said Pretty Lou. “It’s amazing to have all the performers, TIDAL and so many other support the cause and help us find a cure for Leukemia and ALS.”

“Pretty Lou is a True Warrior, He is my Hero! Together we will fight against Cancer,” said Fat Joe.

Choosing the motto ““I Will Beat This” & “Pretty Lou Will Not Lose,” Pretty Lou is a symbol of motivation and hard work to all that follow his journey.