Stephen A. Smith has been known to dole out his fair share of hot takes although, on Tuesday, he came through with a truly head-scratching proposal. During a segment on First Take, the panel was talking about what the Lakers would need to do in order to get to the next level and eventually become a bonafide championship contender. Smith said the Lakers would need to make a trade for a sharpshooter and that they should be looking towards the Phoenix Suns.

Smith decided the Lakers should trade young star Kyle Kuzma and a first-round pick in exchange for Devin Booker. Yes, the exact same Devin Booker with multiple 50-point games and the weight of an entire franchise on his shoulders. Needless to say, Smith’s idea was certainly a shocking one.

Fans couldn’t believe what they were hearing and immediately reacted with “stay off the weed” jokes. Eventually, Smith had a Q & A later that day and one fan decided to step up and ask Smith about his recent proposal. Smith simply explained that he was creating hypothetical scenarios and that he doesn’t expect such a deal to actually take place.

Based on this latest trade proposal, it doesn’t seem like Smith will be an NBA general manager anytime soon although we’re sure he’d rather continue his role as an analyst anyway. 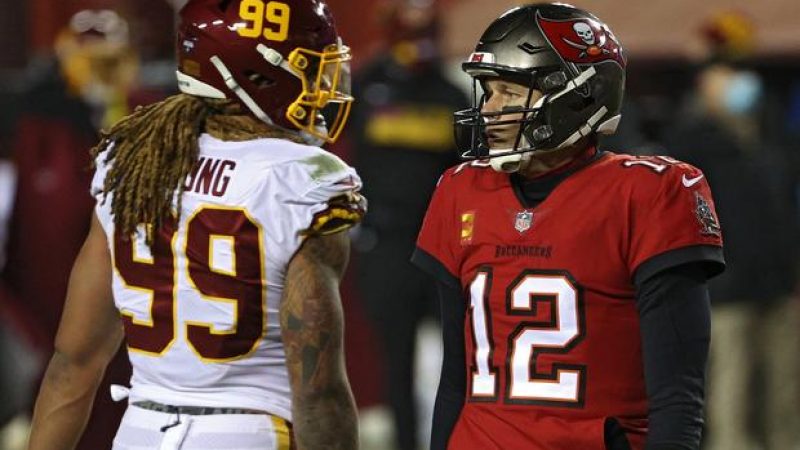 Tom Brady Comes Through With Gift For Chase Young 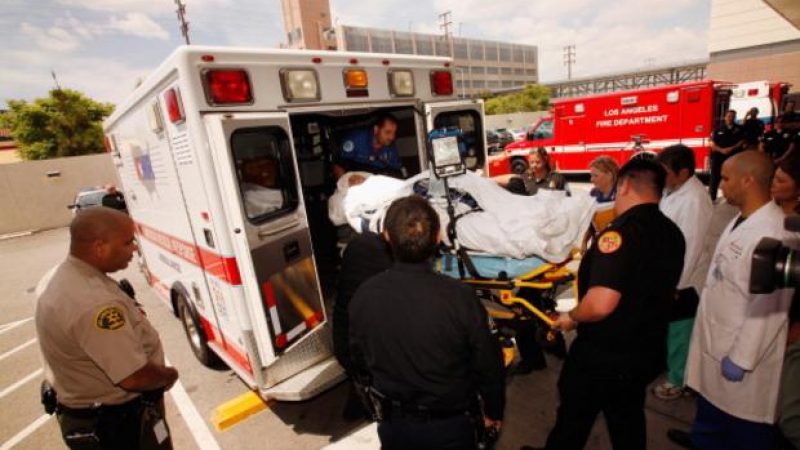 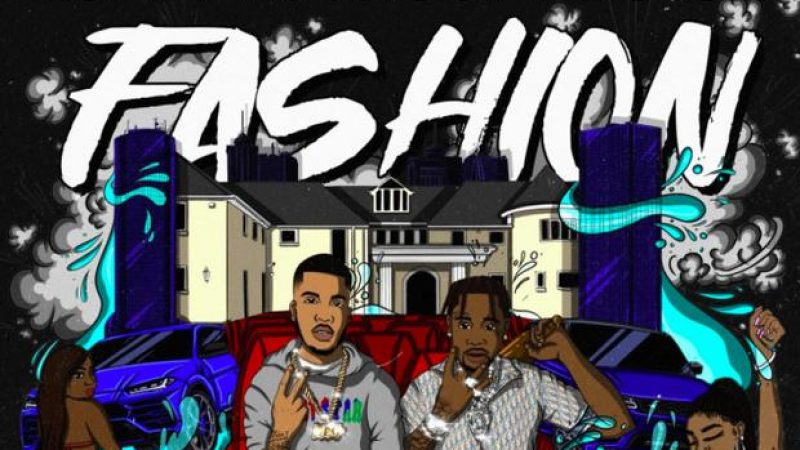 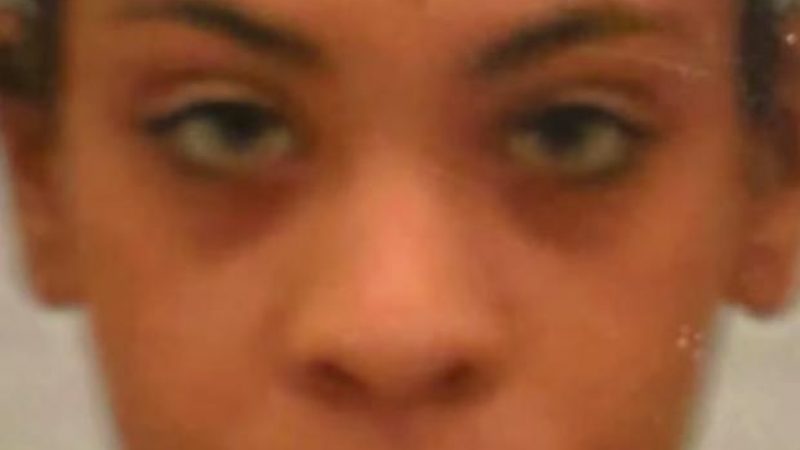 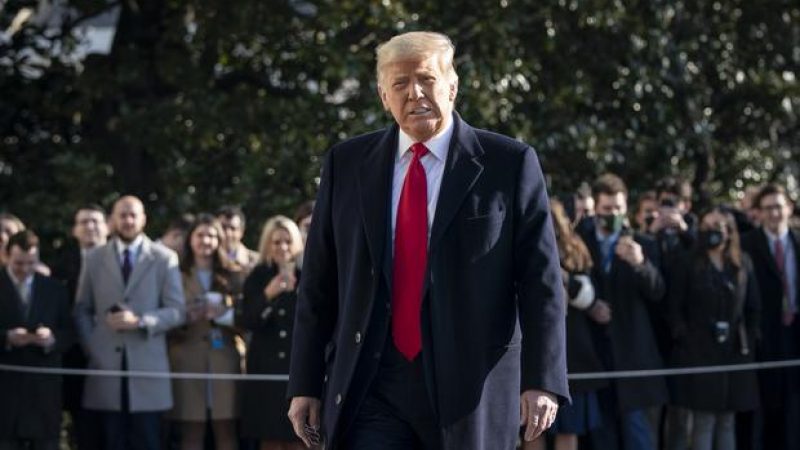 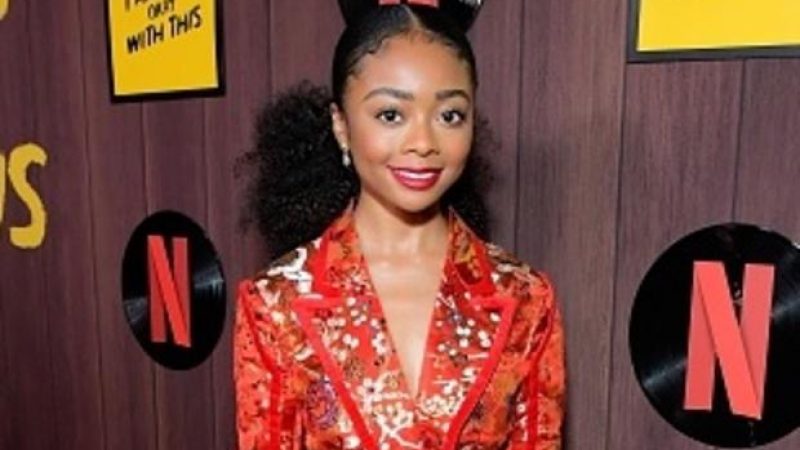 Solange’s Son Julez & Skai Jackson Have Broken Up, But No One Knew They Dated