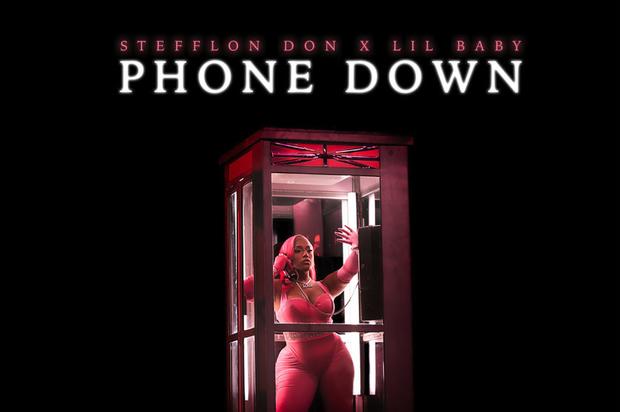 Stefflon Don already conquered the U.K. but in the past year and some change, her name’s been spreading across North America. Her ability to transcend genres is what makes her music stand out. She can do a track with international legends like Wiley and Sean Paul on one song then turn around and collaborate Future on the next. Last year, she signed a deal with Quality Control but we haven’t heard her work with any other artists on the roster until now.

Stefflon Don is back with a potential song of the summer with her new collaboration with Lil Baby. The single is a bit more on a pop vibe with a heavy dancehall influence, making Baby an interesting choice for a feature on the song. However, Lil Baby continues to prove that he’s one of the most versatile artists in the game.

Peep their new collab below.

Quotable Lyrics
Bad bitch snatchin’, natural, plastic
Do a lot of numbers, nothing ’bout me average
Committed to the streets but we made love just like we married
Whenever we in public, hold your hand, I ain’t embarrassed