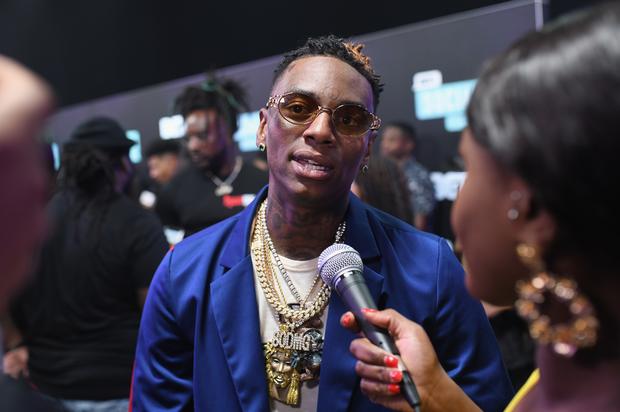 The game wouldn’t be what it is without Soulja Boy. The rapper was innovative and way ahead of his time. He shifted the rap game in ways that are evident in the current state of things. He became the first artist to successfully launch a career off of YouTube, leading the way for a generation of creatives that followed.

Of course, that’s just one of the many ways that Soulja Boy predicted the future. Another prime example would be his hit record, “Kiss Me Thru The Phone.” At the time, it served as an ode to the bubbling technology that was the iPhone. This was before the proliferation of FaceTime and all the technology that came with subsequent iOS updates. But still, who would’ve thought that “Kiss Me Thru The Phone” would summarize a broader picture of dating life in 2020? As social distancing measures are preventing gatherings and things of that nature from happening, Soulja Boy pointed out that his 2008 hit record “hits different” in the COVID-19 era. “kiss me thru the phone hit different now huh?” he tweeted along with a masked emoji.

This wouldn’t be the first time iPhone’s would inspire a Soulja Boy song. Back in 2015, he offered his record, “Trappin On My iPhone,” a trend arguably started with Rick Ross’ “9 Piece” hook.