Sosamann & NBA Youngboy Team Up On “Who I Am” 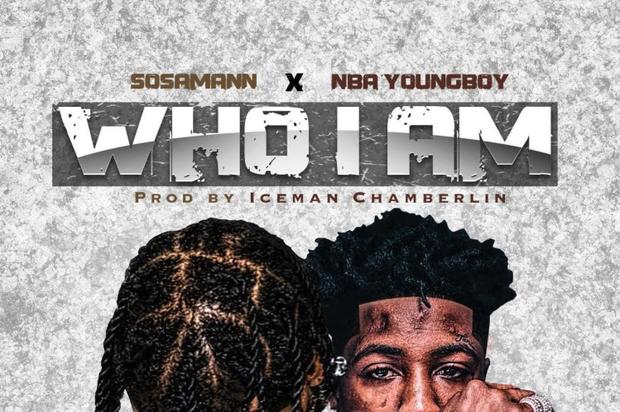 Sosamann’s been in the game for years at this point, gaining a strong buzz in Houston before the sauce spilled over nationally. The Sauce Factory member and Taylor Gang signee had his biggest look to date last year when he appeared on Lil Wayne’s “What About Me?” off of Tha Carter V, a track that was initially rumored to feature Post Malone and Drake. Now, the rapper comes through to drop off his new track, “Who I Am.”

Sosamann takes a break from pushing his excellent mixtape, Sauce Eskobar 2, to deliver a brand new single. “Who I Am” ft. Youngboy Never Broke Again is Sosamann’s first single since the release of his mixtape in January. Sosamann enlists Iceman Chamberlin for the song’s production. Youngboy holds down the hook and the first verse before handing it over to Sosamann.

Quotable Lyrics
Big racks on me, takin’ a picture
Don’t get too close with the camera
Under my shirt, the hammer
Broke ass n***a, I nail him

And The Winner Is… Lil Jon (Sorry T-Pain)