Sony CEO Confirms PS5s Are No Longer Available: “Absolutely Everything Is Sold”

If you thought that Sony would restock PS5s in time for their post-Thanksgiving Black Friday sale, think again. The game consoles have been in high demand since their release, selling out almost immediately after they were available for purchase. Thousands of people have taken to social media to lament about not being able to find PS5s at any retail locations online or in-store, and according to Sony Interactive Entertainment CEO Jim Ryan, what’s been sold is all they had in stock.

Ryan reportedly gave an update about PS5s with the Russian news outlet TASS. “Everything is sold. Absolutely everything is sold,” Ryan said. “I’ve spent much of the last year trying to be sure that we can generate enough demand for the product. And now in terms of my executive bandwidth, I’m spending a lot more time on trying to increase supply to meet that demand.”

Like many other companies, Ryan explained that the COVID-19 pandemic made it particularly difficult to navigate production considering that factories located in Asia were closed. It was “challenging from the production side,” said Ryan. “I wouldn’t plan on doing another big console launch in the midst of a global pandemic,” he said. “And I wouldn’t recommend it to anybody else.”

There may be a small glimmer of hope as Walmart reportedly shared that they have a select number of PS5s that will be available for purchase in the coming days, but those who can’t snag one of those units will have to turn to auction sites where some PlayStations have bids that have reached into thousands of dollars. 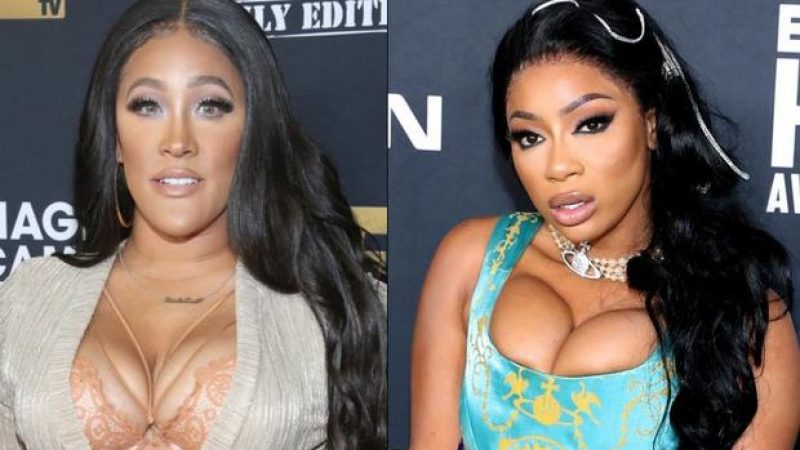 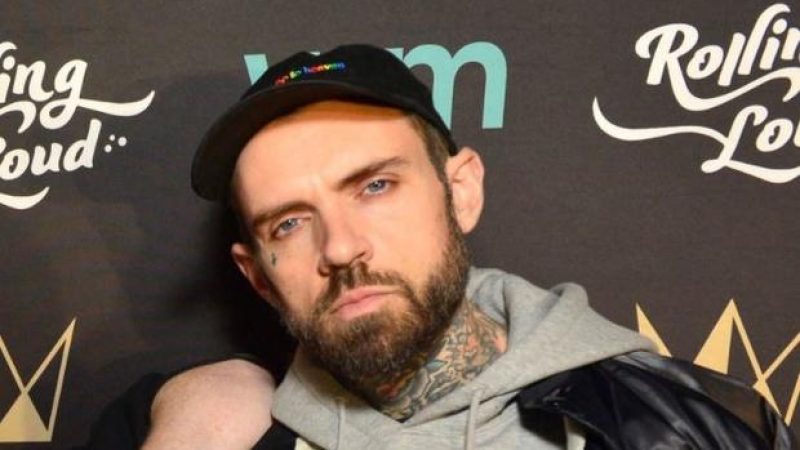 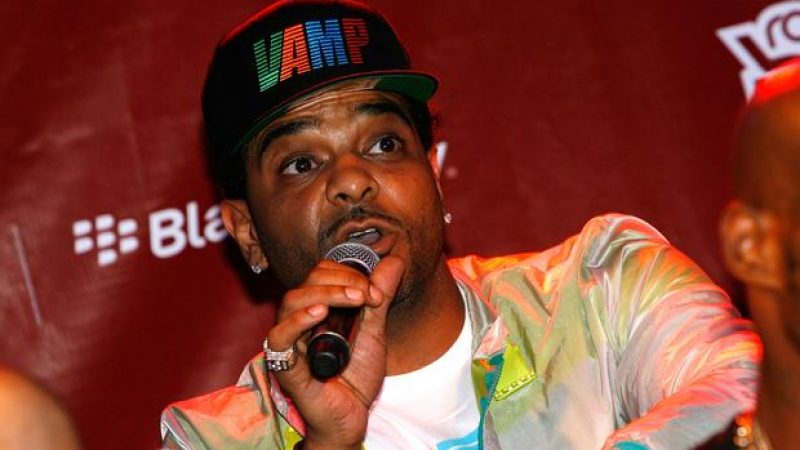 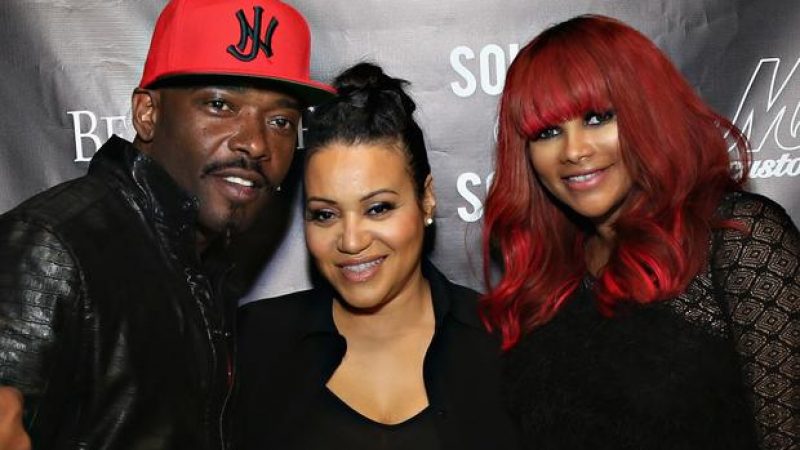 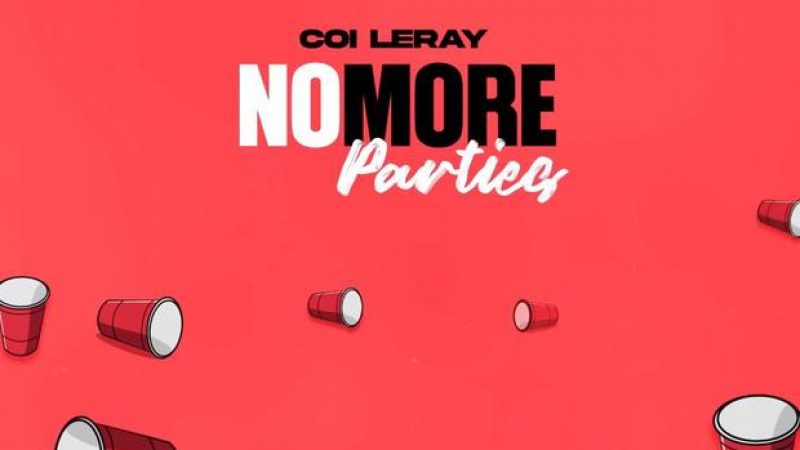