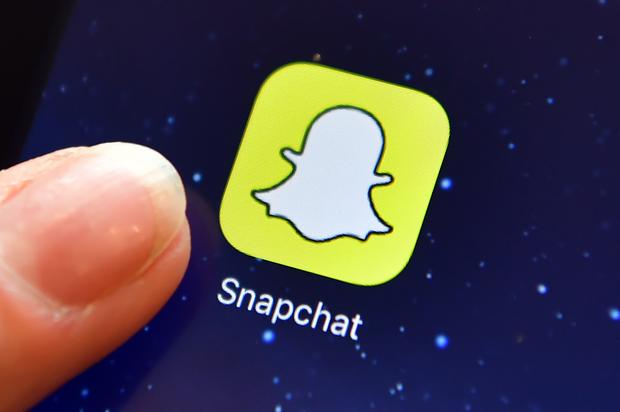 Donald Trump is running out of social media platforms to turn to. Last week’s insurrection on Capitol Hill, which left five people dead, has gotten the president impeached. Twitter removed him before other tech giants followed with the latest being Snapchat. A rep for Snap confirmed that they will be permanently banning Trump from the platform in the “interest of public safety.”

Trump’s now no longer allowed to use Twitter, Facebook, and Instagram, as well, and YouTube recently revealed that they’d be suspending his page for a week for a video that they said is in violation of its policies prohibiting the encouragement of violence. This all stems from the riot as well as his poor handling of the situation.

“Last week we announced an indefinite suspension of President Trump’s Snapchat account, and have been assessing what long-term action is in the best interest of our Snapchat community,” a Snapchat rep said in a statement to Variety. “In the interest of public safety, and based on his attempts to spread misinformation, hate speech, and incite violence, which are clear violations of our guidelines, we have made the decision to permanently terminate his account.”

Trump’s account was initially suspended last week but the latest development from the company reveals thathis account will be terminated come Inauguration Day on Jan. 20th. 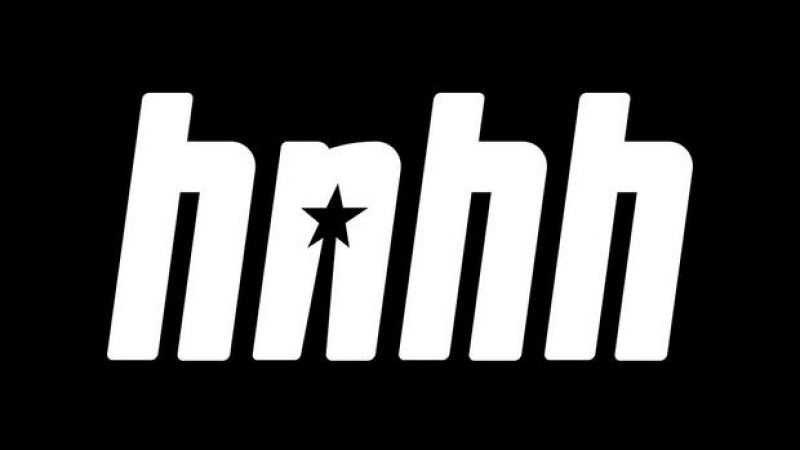 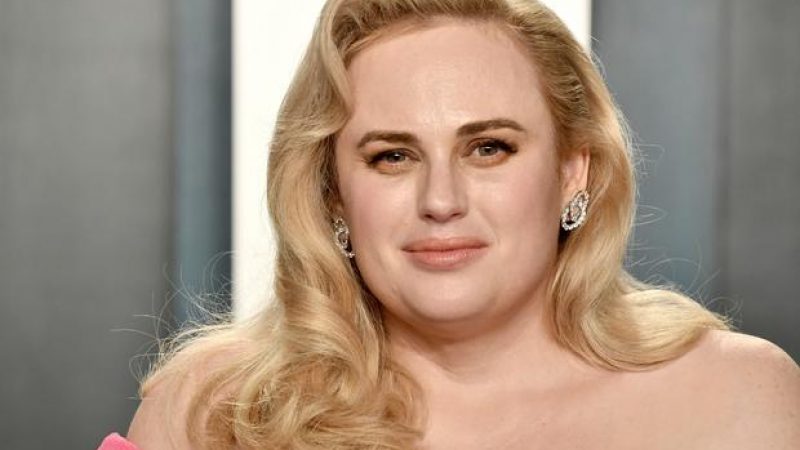 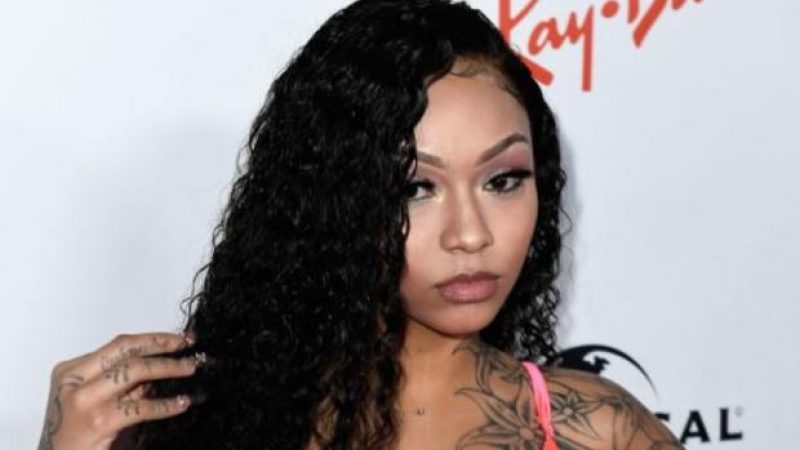 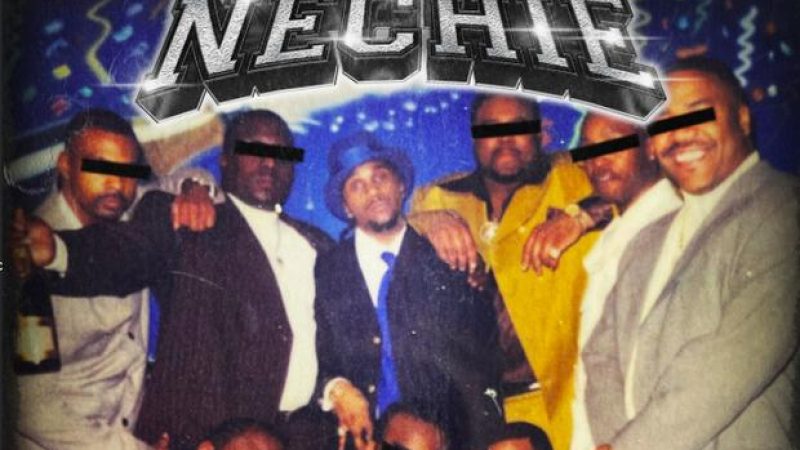 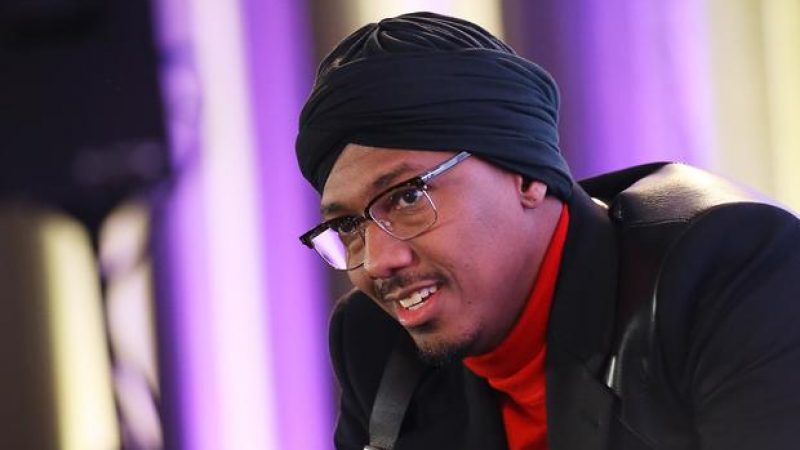 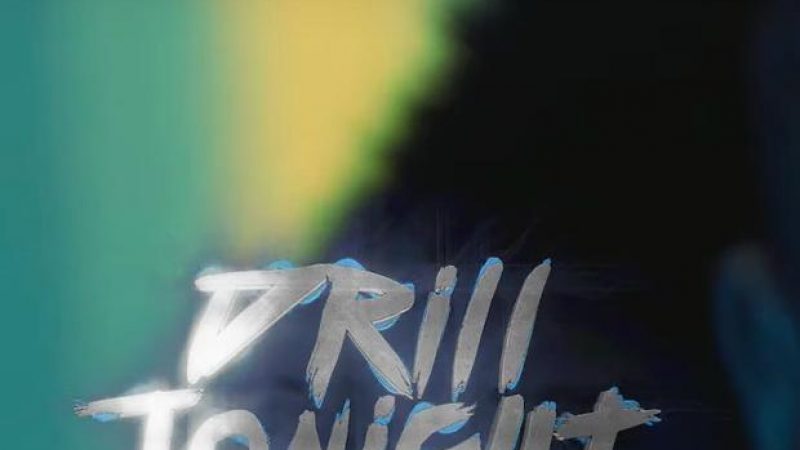