Bobby Boy Records artist Silas has delivered his debut project, 1998. Last month, Silas shared his single “These Days” featuring Logic, a track that was well-received. The 21-year-old now opens himself up musically to the world with a project that he said he created without knowing what his future in the industrywould look like.

Unlike his record label leader, Silas’ deliver is mellow and deliberate. There are old school and trap influences throughout, giving listeners an idea of the styles of music that has helped shape Silas as an artist. There are only two features from Logic and John Lindahl, which is dissimilar from other rising artists who often lean on using a bevy of features on their records.

“I made this album when I didn’t know what was going to happen in my life musically and I created this to remind myself why I love hip hop,” Silas said. “1998 is the perfect introduction to who I am as a young man and a musician.” Let us know what you think. 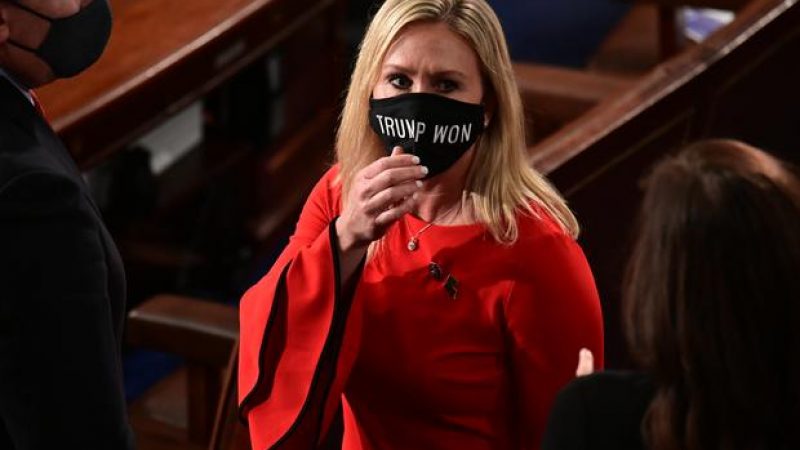 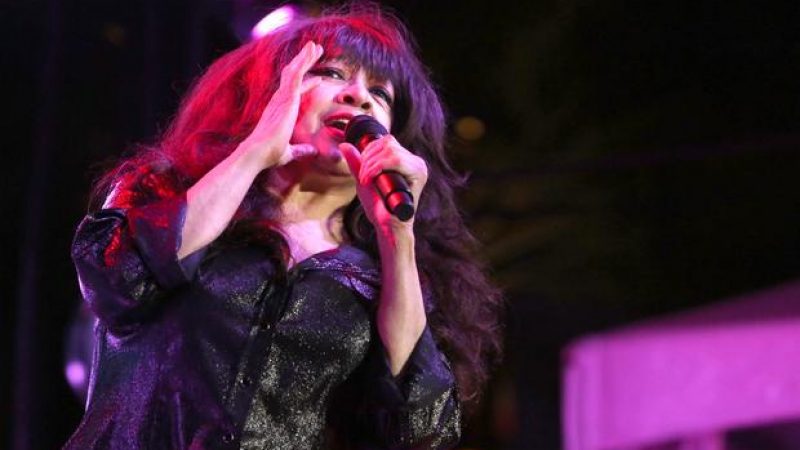 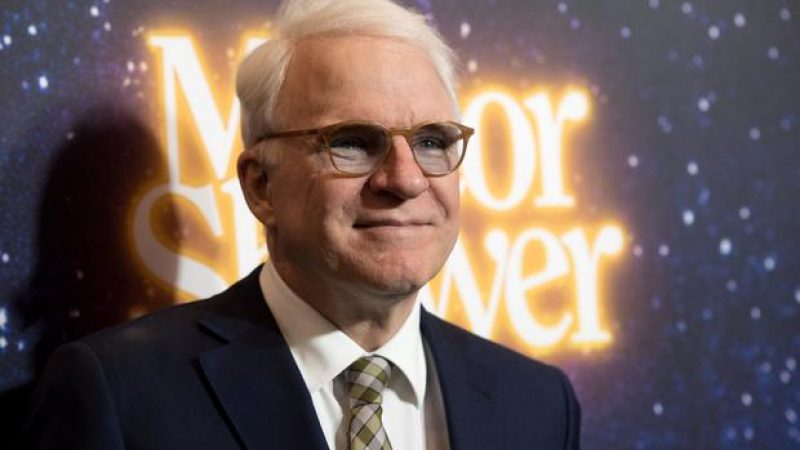 Steve Martin Receives COVID-19 Vaccine & Jokes About Its Side Effects 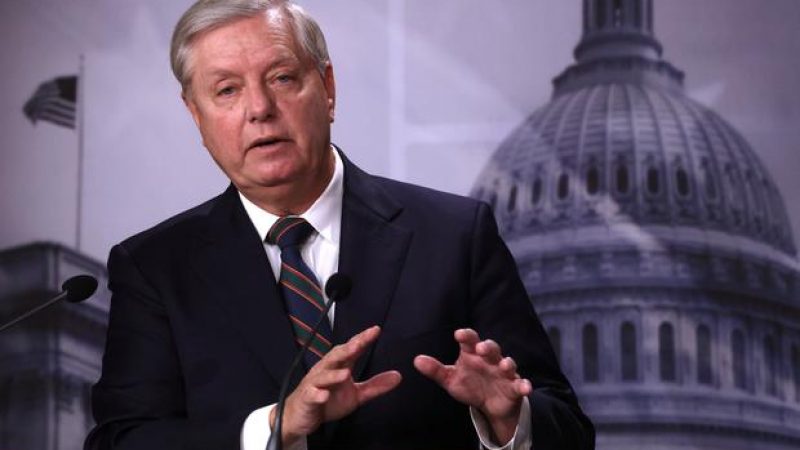 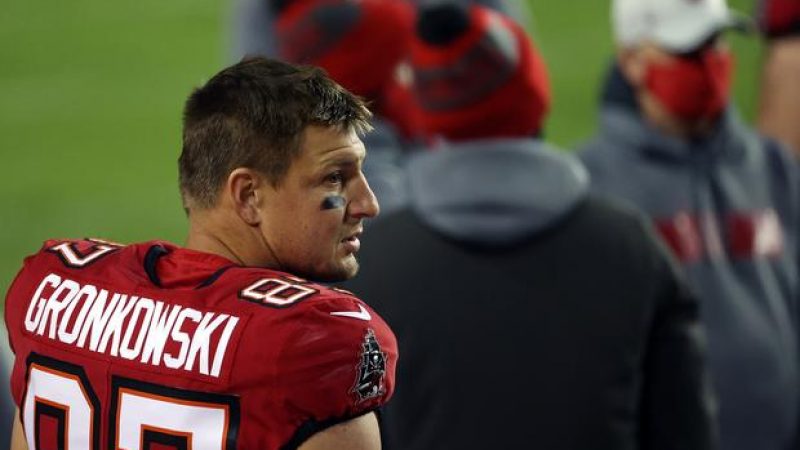 Rob Gronkowski Teases A Return To The Bucs Next Season 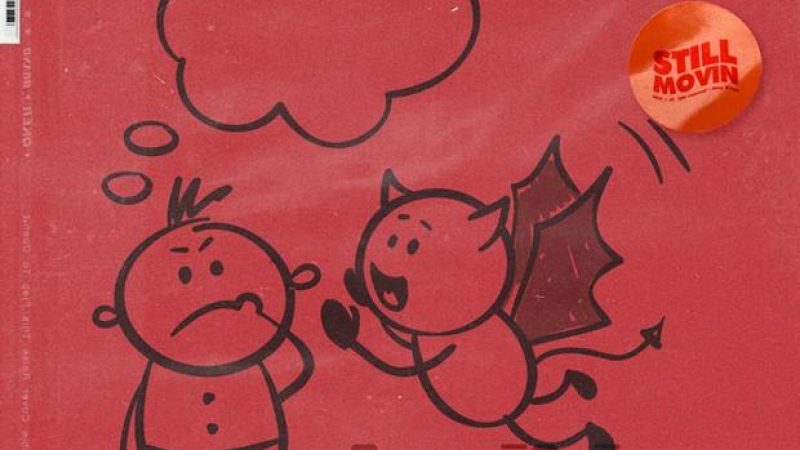