Scott Storch Teases An Absolute Banger: “Who Should This Go To?” 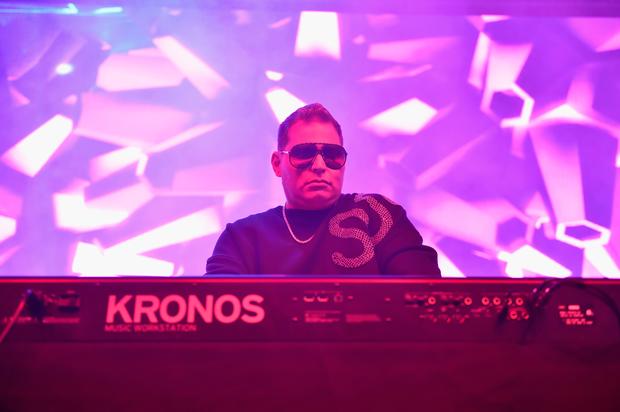 Scott Storch has given the game many gifts throughout his tenure and should be respected accordingly. Though rap fans can occasionally suffer from short-term memory syndrome, Storch’s resume speaks for itself, lined with multi-platinum hits and countless bangers. Of course, a dark spell derailed his trajectory for a minute, but he’s since bounced back and appears poised and more prolific than ever. We’ve already seen him previewing unreleased bangers and offering them up to willing takers, and today, Storch has chosen to carry on the tradition with another one.

Once again opening the door for collaborators, Storch takes to his signature piano like an old friend; they don’t call him “The Piano Man” for nothing, and without his prodigal skills, Dre’s 2001 might not be what it is today. On today’s drop, Storch serves up a melancholic, yet slightly-off kilter piano progression, rocking his signature look of a) blunt and b) shades. In many ways, the instrumental is pure Storch, and it would certainly prove effective for a variety of different rappers in today’s landscape.

Check out the preview below, and sound off with your suggestions. Who do you think would kill this Scott Storch beat?