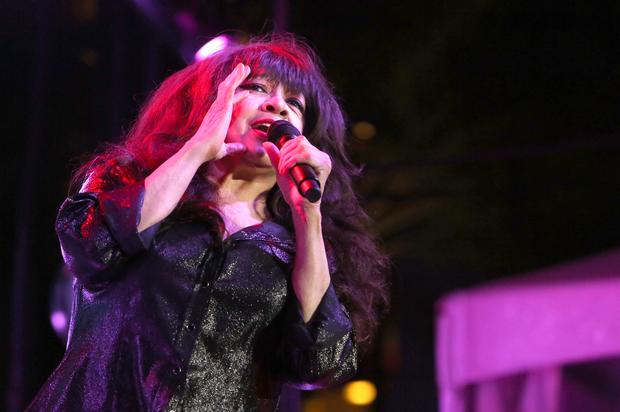 Legendary Ronettes singer Ronnie Spector commented on the death of her ex-husband, Grammy-winning producer Phil Spector, Sunday, calling him a “brilliant producer, but a lousy husband.”

“As I said many times while he was alive, he was a brilliant producer, but a lousy husband,” she wrote. “Unfortunately Phil was not able to live and function outside of the recording studio. Darkness set in, many lives were damaged.”

The couple married in 1968 and divorced six years later.

Phil Spector passed away from complications relating to COVID-19 on Saturday at the age of 81. The Grammy-winning musician was serving a 19-to-life sentence after being convicted for the 2003 murder of actress Lana Clarkson. He worked on the iconic Beatles’ album Let It Be, many of The Ronettes’ hits, and influenced the likes of the Beach Boys, Brian Eno, and Bruce Springsteen.