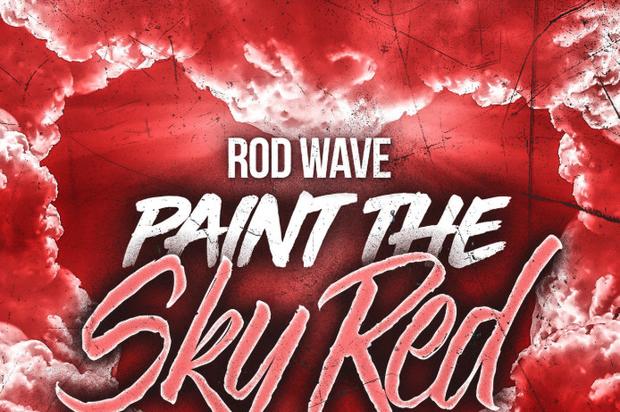 Rod Wave has been coming through with back-to-back hits. The Florida artist’s been at it for a few years but it felt like things began really picking up for him in December after the release of his project Hunger Games 3. Over the past few weeks, he’s blessed fans with singles on a weekly basis such as “Heart On Ice” and his E-40 collab, “Calabasas.” Now, he returns with a song dedicated to his ol’ lady titled, “Paint The Sky Red.”

Rod Wave is back with a song in anticipation of his forthcoming project, P.T.S.D. On his latest cut, Rod Wave praises his girlfriend for being there for him during good times and the bad. Rod continues to showcase his vocal range with a fiery passion while still managing to squeeze a few bars in.

Quotable Lyrics
In the middle of the day,
at the end of the night, believe me I’m right by your side
So if you need me, you can call me
I’ll be running for you darling
Whatever it is, whatever you need