It turns out that Rihanna will not be joining the Marvel Universe. This news is especially disappointing to Rihanna’s fans, who have been impatiently waiting for her album to finally drop, and now have to face this unexpected letdown. After her name was inexplicably added to the cast list of Black Panther 2 on Google — gaining an overwhelming approval from Riri and Marvel fans alike, we’re finding out that the whole thing was a hoax — a heartbreaking one at that.

Although it was never officially confirmed by Rihanna’s team or Marvel that she would be starring in the film, fans have been buzzing over the idea of it for days. E! News recently chimed in, however, to debunk the rumours and clarify that Rihanna has no immediate plans to star in any future movies, let alone one that will presumably be a blockbuster hit.

There’s no doubt that seeing her in the upcoming Black Panther sequel would have been some of the best news we’ve heard in 2020. But unfortunately, that will not be the case.

Production of Black Panther 2 is set to start in Atlanta, summer 2021, with a tentative release date sometime in 2022. While we won’t be seeing any Rihanna cameos, we can expect to see some familiar faces from the film’s predecessor.

In case you missed it, Rihanna wasn’t the only person to have falsely rumoured involvement with the flick. There was also talk of Beyoncé having ties with the soundtrack, which was eventually denied back in June. 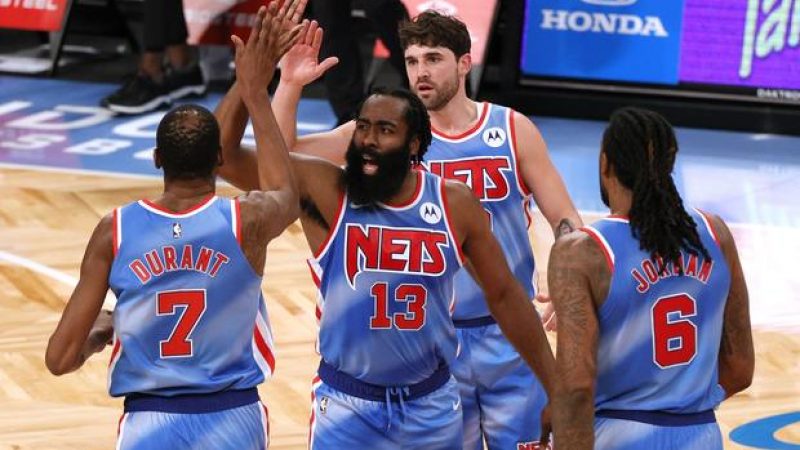 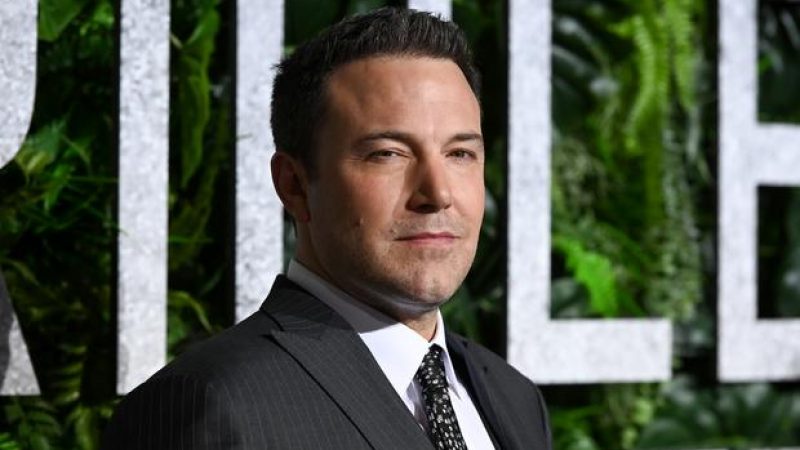 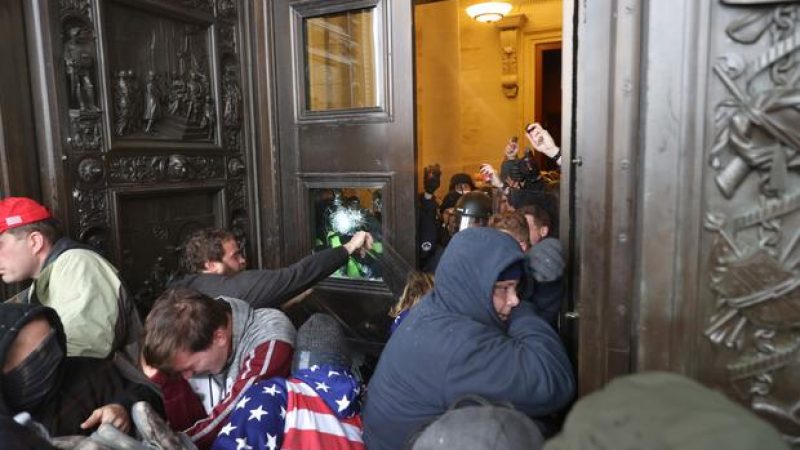 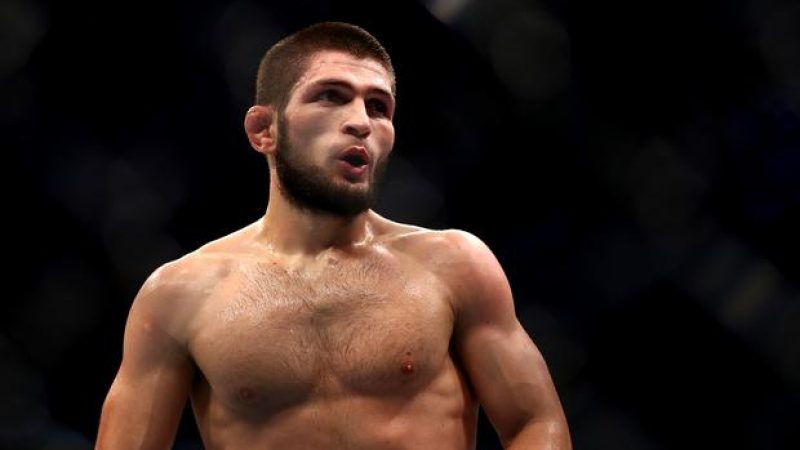 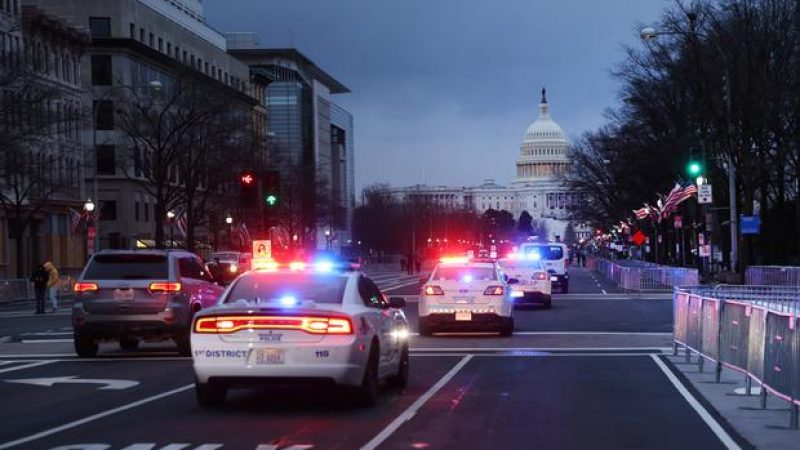 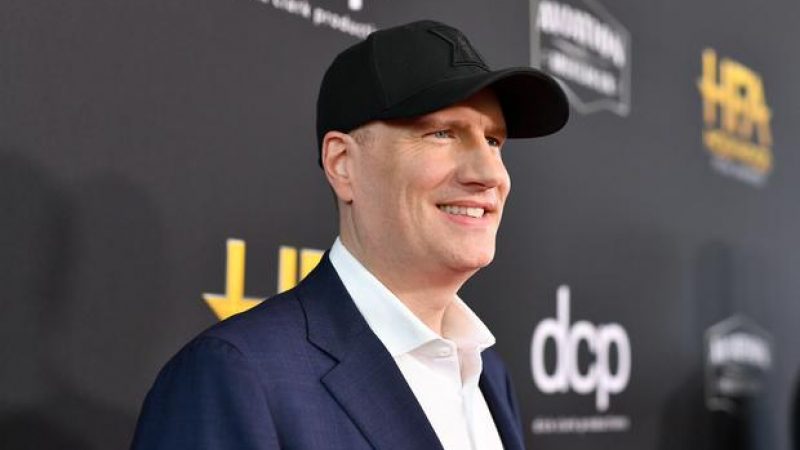