Rich The Kid Confirms “The World Is Yours 2” Tracklist & Features 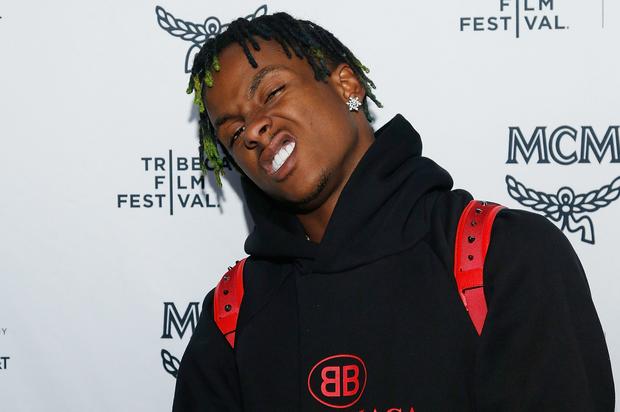 Last year, Rich The Kid’s The World Is Yours made for an enjoyable debut album, driven by singles like “Plug Walk” and the Kendrick-Lamar-assisted “New Freezer.” Since then, Rich has worked to make a lasting impression in the game, clambering over various personal pitfuls with an unflappable joie-de-vivre befitting of his childlike moniker. Now, at the onset of a new week, Rich has officially confirmed the tracklist and features to his upcoming sequel, The World Is Yours 2.

Interestingly enough, back in January, Migos actually came through with a post-and-delete of the album’s original tracklist, which appears to have been decently accurate. For the most part, the sequencing has been updated, though sections remain untouched on this revised version. However, the Juice WRLD feature is no longer listed on “Slide,” Swae Lee is no longer listed on “Ring Ring,” and the Gucci Mane-assisted “Rich Whop” are missing. Not to mention, a few new selections have been added, including the Youngboy-assisted closer “For Keeps.”

Check out the new and (hopefully) improved tracklist now, and sound off below. Are you excited for another album from Rich The Kid?