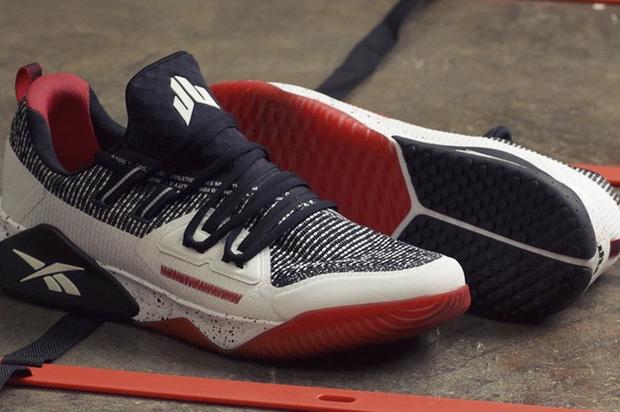 Designed with athletes in mind, and put through the tests by JJ himself, the Reebok JJ III is billed as an every day sneaker that can withstand even the toughest of workouts. Reebok fans will also be happy to see the return of the old school logo.

The new JJ III will be available in a multi-pack collection releasing throughout 2019 as part of the “Made of Many” campaign, celebrating the combined power of the events, people, and places that made Watt the athlete he is today. In honor of his varsity high school days, the inaugural release of the all-new JJ III is titled the Reebok JJ III “Varsity Pack.”

According to Reebok, key features to the all-new JJ III include:

The Reebok JJ III Varsity will be available for $100 in unisex and kids sizing starting at midnight on July 17 via www.reebok.com/us/jj_watt_picks. Other Reebok retailers including Dick’s Sporting Goods will also have the JJ II in stock.

Marshmello, Imanbek, & Usher Combine Styles On “Too Much”