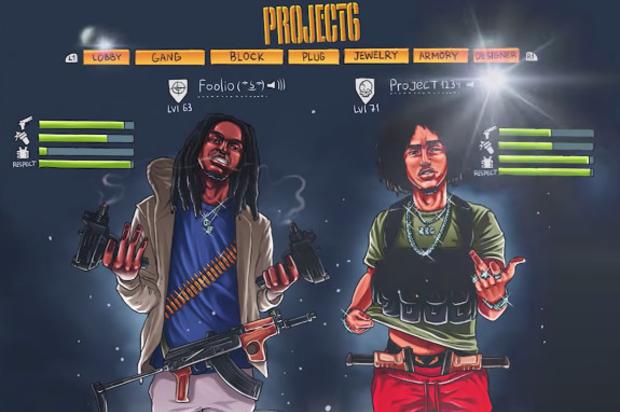 Project Youngin and Foolio have collaborated on a few occasions in the past. Each time the two work together, it’s hard to deny their seamless chemistry with one and other. They dabble with melodies while speaking that street shit so it shouldn’t come as a surprise that they have a joint project on the way titled, Project 6. Ahead of its release, the two link up for their new single, “Run Deep.”

Project Youngin and Foolio have teamed up for a more reflective and emotional effort on their latest collaboration. Over smooth southern production, the two swap bars while speaking on their own realities. It’s another effort that exemplifies their chemistry together on wax.

Peep their new single below and keep your eyes peeled for Project 6 dropping on June 24.

Quotable Lyrics
Opp shit, pop shit, 12 still can’t stop shit
You n***as act like hoes, be messy, we’ll get the mop sticks
Keep on thinking that you untouchable, I’ll get your block hit
Keep your toolie, me and Fooli, dropping opps like we drop hits