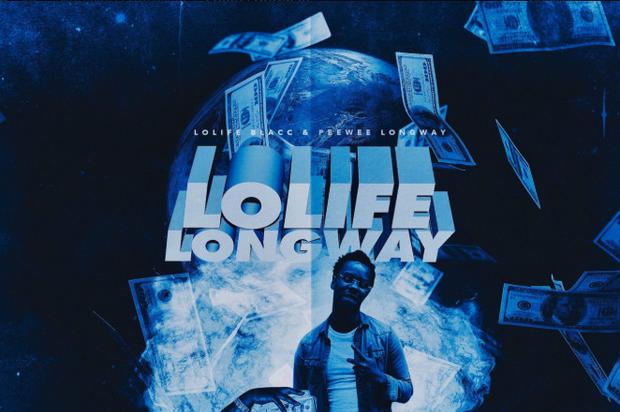 PeeWee Longway hasn’t necessarily reached mainstream accessibility in his career but he’s become a staple in trap music since the beginning of the decade. He was once under Gucci Mane’s wing until GuWop’s stint in prison. Since then, he’s continued to flood the streets with new music. The rapper blessed fans with his last project, State Of The Art in November, but now, he returns with a new project with LoLife Blacc.

PeeWee Longway has teamed up with LoLife Blacc, who also featured on State Of The Art, for their new joint LoLife Longway. The project is only five tracks with the sole feature coming from Krazy Blacx.

Peep the whole project below and sound off in the comments with your favorite track off of LoLife Longway.