Deshaun Watson had himself a stunning Thanksgiving Day game as his Houston Texans defeated the Detroit Lions by a score of 41-27. Coming into this match, the Texans were only 2-7 on the season, with no reasonable chance of making it to the playoffs. Regardless, the team persevered and kept at it, leading to a pretty fantastic result that will certainly give themselves some confidence, moving forward. Watson was the key reason for this win as he threw for four touchdowns all while putting up 318 yards. These stats are made even more impressive by the fact he only threw 17 completions.

Watson’s performance was well-received by the likes of Kansas City Chiefs quarterback Patrick Mahomes, who took to Twitter with some praise for Watson, saying “That man @deshaunwatson is special.” Of course, these two were taken in the same draft, and have always had a ton of respect for one another.

The Chiefs and the Texans played each other in the first week of the NFL season and in the end, it was Mahomes who came out on top, winning the game by a score of 34-20. At 9-1, the Chiefs are expected to go far into the playoffs, and unfortunately, a matchup against the Texans in the postseason seems incredibly unlikely.

If you want to see more of what Watson had to offer today, you can check out the highlights from the game, below. 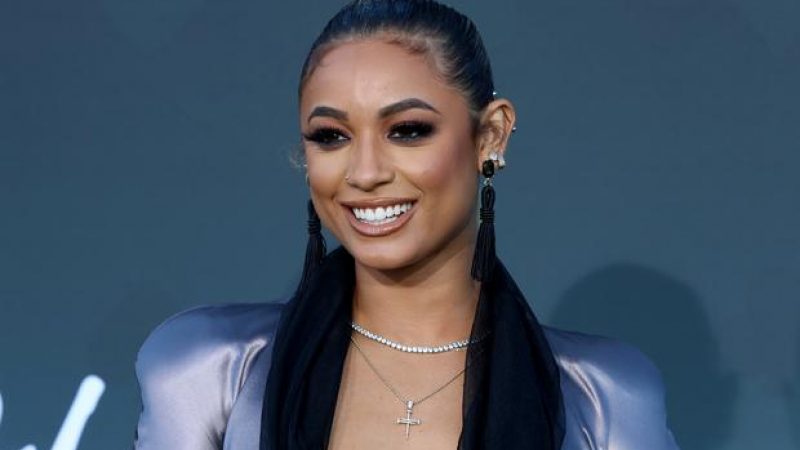 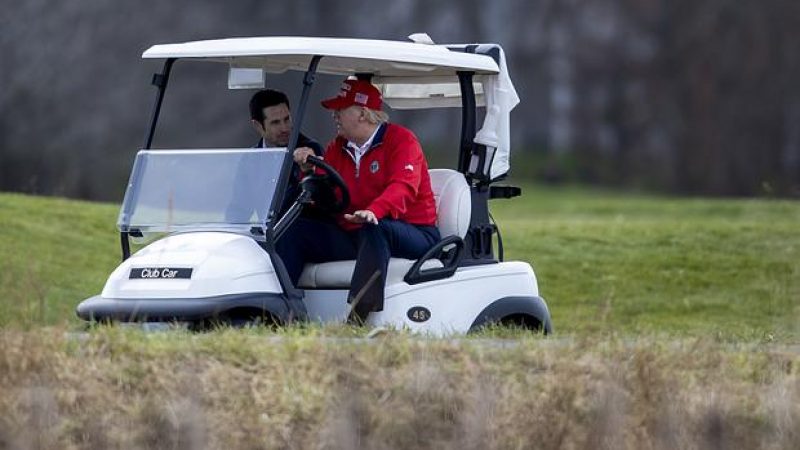 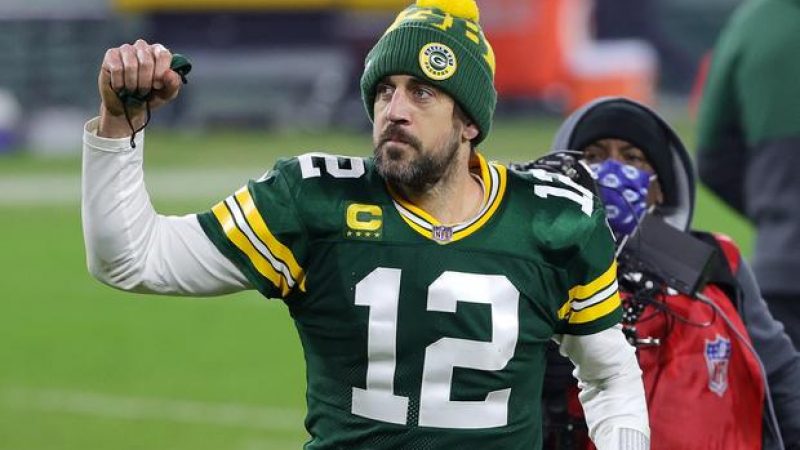 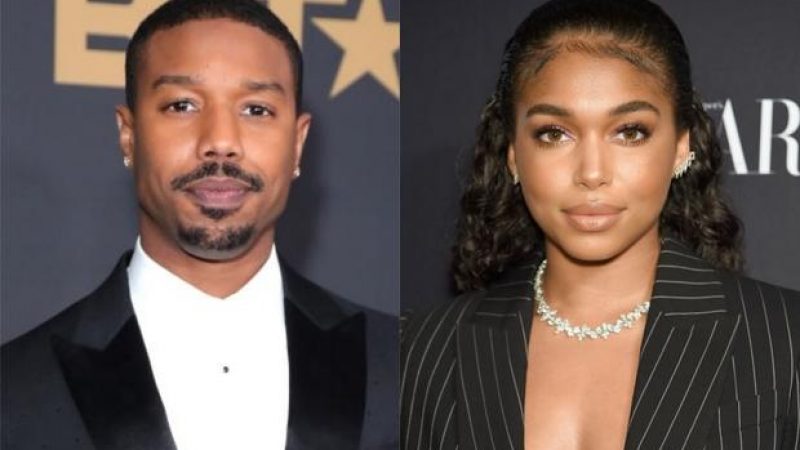 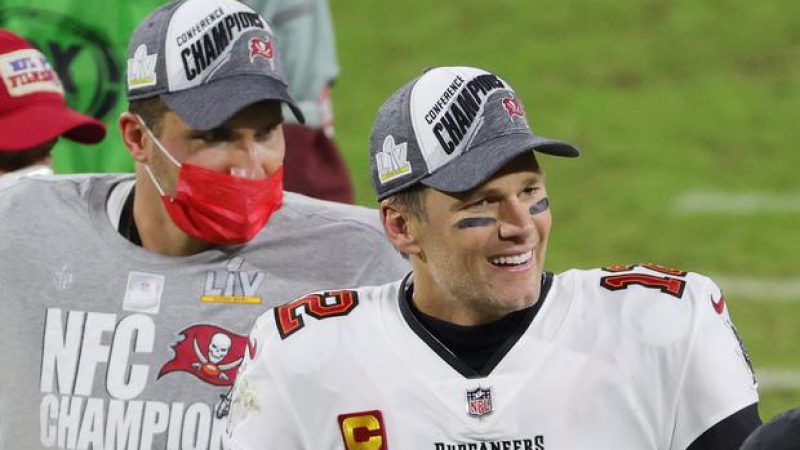 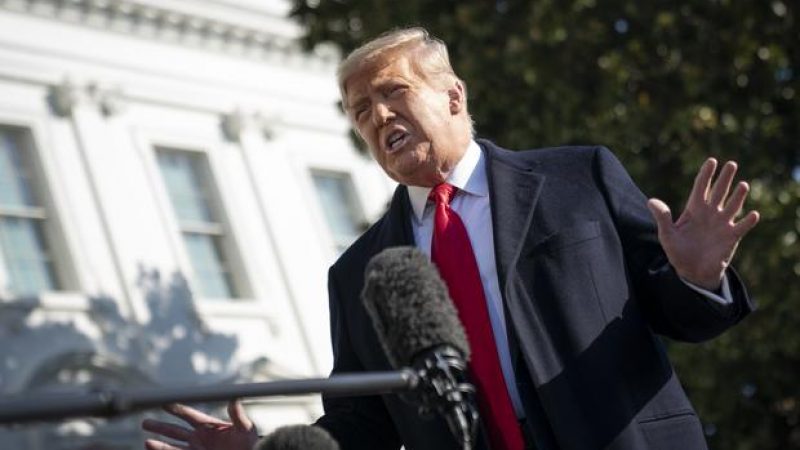