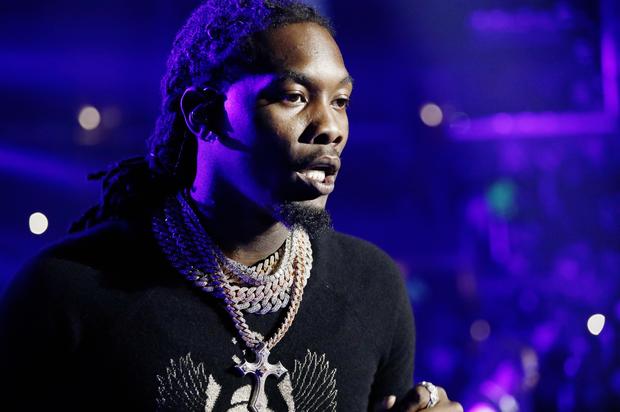 Offset’s having a great year so far with the release of his solo debut album, Father Of 4 and the success of the single, “Clout” ft. Cardi B which is everywhere these days. Unfortunately, 2018 was a year where the rapper faced a few legal issues. Last July, he was arrested in Georgia for gun possession after ATF agents tipped off police to pull him over. The gun charge stuck until earlier this month when prosecutors decided to drop the charge. But according to TMZ, it’s only because there’s a bigger investigation in place.

Prosecutors in Clayton County decided to drop all charges against Offset at the beginning of the month in relation to the traffic stop that resulted in the felony gun charge as well as misdemeanor counts of cannabis possession and illegal lane change. The news is bittersweet since the only reason they decided to drop the charges is that the feds are conducting a bigger investigation. The federal investigation could’ve been compromised if Offset went to trial over the gun charge. Court documents revealed that they believed there was a possibility that the prosecuting Set “would alert other potential future parties to the investigation and evidence that may support federal charges against said parties.”

Meek Mill Reacts to the Killing of Pop Smoke