Nicki Minaj Opens Up About Past Abusive Relationship: “It’s Not Easy To Leave”

Nicki Minaj is very well-known for her candid remarks and trains of thought. However, more often than not, the emcee’s open stance is usually delivered in a package of aggression that tends to shed an immediate sense of vulnerability.

“When u see a woman in a toxic relationship, rather than laugh & say mean things, try to offer sound advice from your heart & root for her to learn her worth,” she began in the thread of tweets. “We’ve all been there. I saw my parents fight & argue non stop & never divorce, so I thought this was normal behavior.”

Previously, Minaj detailed her childhood in the trailer for her Queen documentary, reliving memories of the abuse her mother suffered at the hands of her father, explaining ho that led to her own tolerance of such behavior.

I remember when my mother would let my father be violent with her. And she always brings up this story, as a little girl I would stand in front of my mother and go like this,” she said showing her arms in defense. “And then all of a sudden, that was my life.

Surely, Minaj is now practicing what she preaches as she has been very public about her seemingly healthy relationship with fiancé Kenneth “Zoo” Perry. 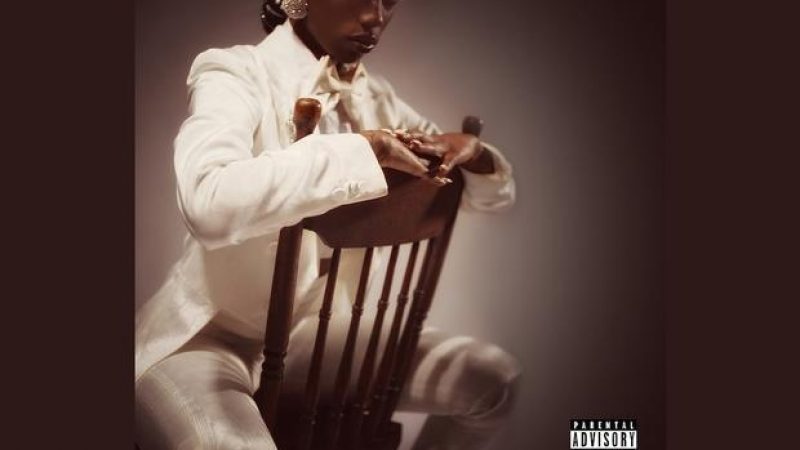 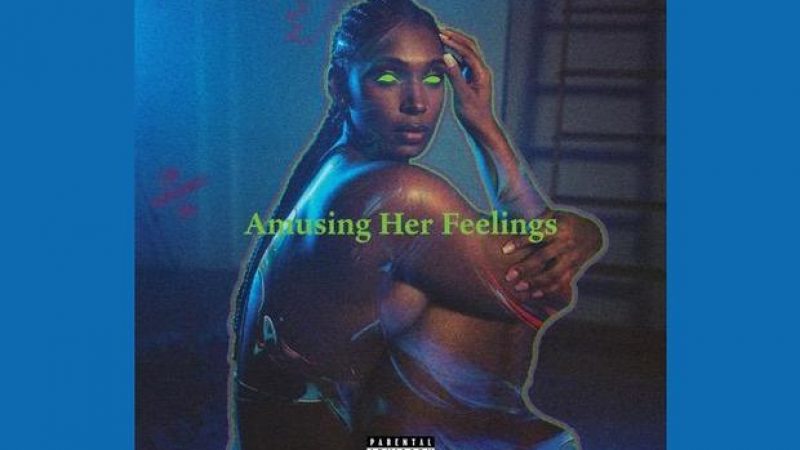 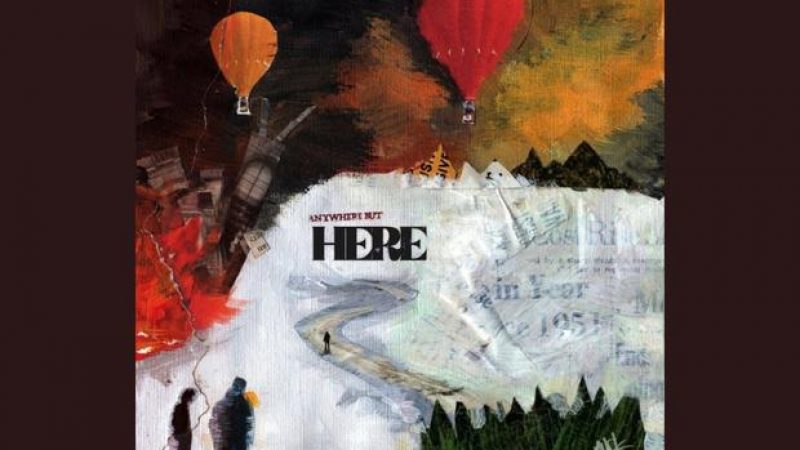 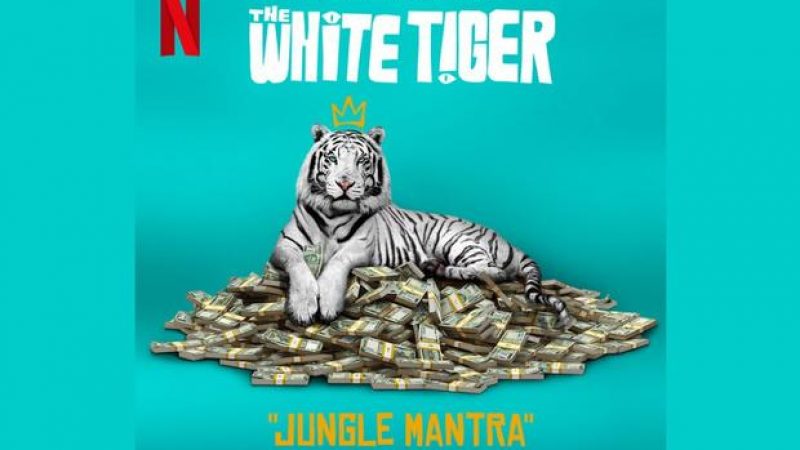 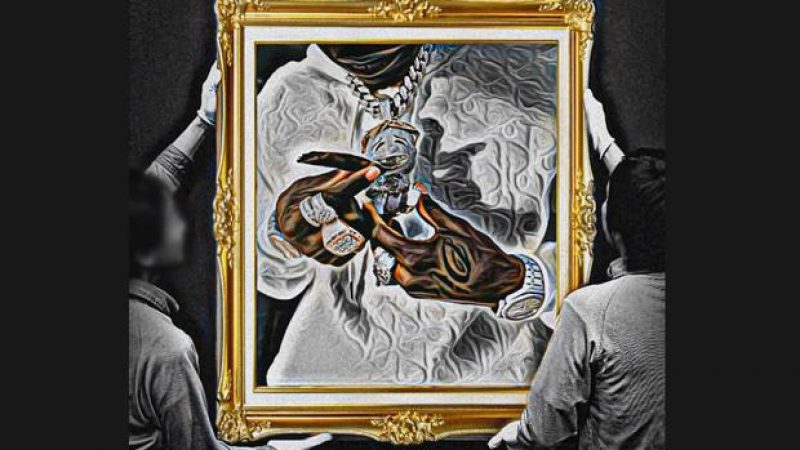 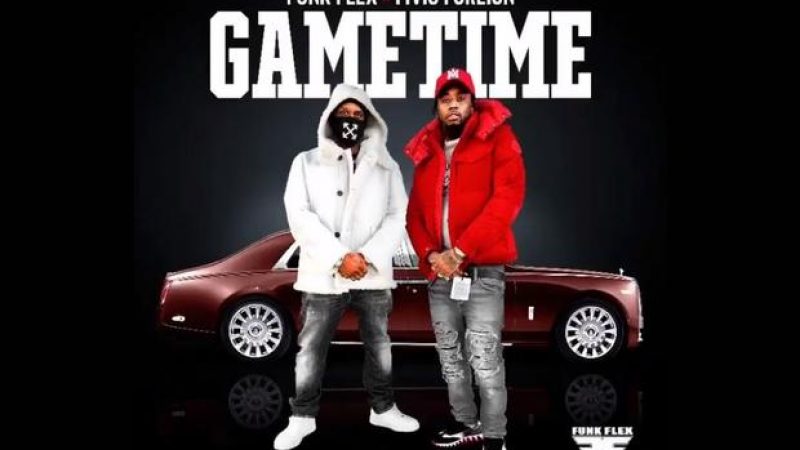