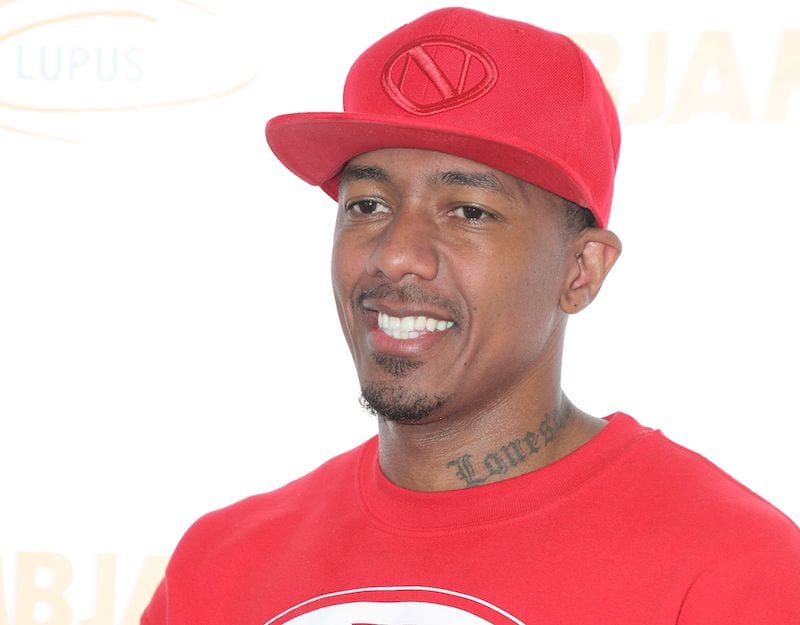 Nick Cannon has been dropped by ViacomCBS for comments on his Cannon’s Class podcast that was classified by the media giant as anti-Semitic.

After the decision to remove Cannon, the Wild ’N Out host has written a lengthy open letter that asks for complete ownership of his MTV and VH1 series Wild ’N Out and an apology for their actions.

“If I have furthered the hate speech, I wholeheartedly apologize. But now I am the one making demands,” Cannon wrote. “I demand full ownership of my billion dollar ‘Wild ‘N Out’ brand that I created, and they will continue to misuse and destroy without my leadership! I demand that the hate and back door bullying cease and while we are at it, now that the truth is out, I demand the Apology!”

Throughout his “Truth and Reconciliation” Facebook post, Cannon also detailed the reactions he has received overnight, stated Viacom is on the wrong side of history and more.

You can read it in full below.

The post Nick Cannon Demands Complete Ownership and Apology from ViacomCBS appeared first on The Source.