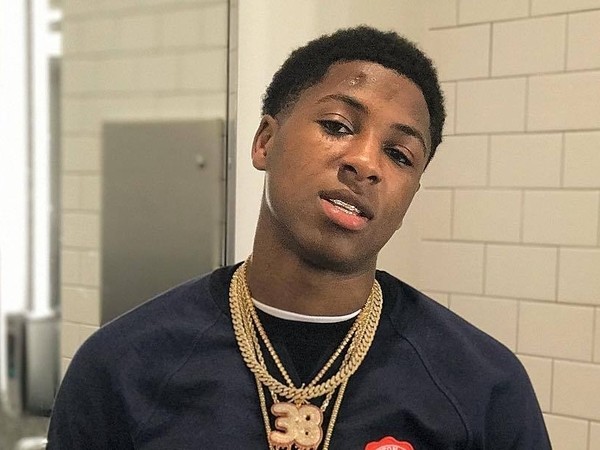 During a public hearing Monday, YoungBoy’s attorneys requested that their client, Kentrell Gaulden be relocated to his Utah residence.

As part of YB’s pending Utah release, the Baton Rouge native would live under strict house arrest guidelines. Suggesting the rapper would stay out of trouble with a home studio built-in to allow him to continuing working.

According to The Advocate, YB’s team also presented to have a private security team patrol and protect his estate’s premises from certain visitors. As part of a “checks and balances” system, NBA YoungBoy’s team suggested the Bedrock Special Projects company to be on duty.

It’s unclear if the motion will be granted as Chief U.S. District Judge Shelly Dick has rejected the notion of allowing YoungBoy’s bond in the past.

In a statement made earlier this year Judge Dick stated, Gaulden is “inclined toward reckless, illegal, dangerous behavior.”

Adding, “and no combination of bond conditions could ensure the community’s safety.”

His defense argued, if the 21-year-old Rap star were to move permanently to the Utah residence near his support network, YB would be kept in line by an adoptive family eager to keep him out of jail.