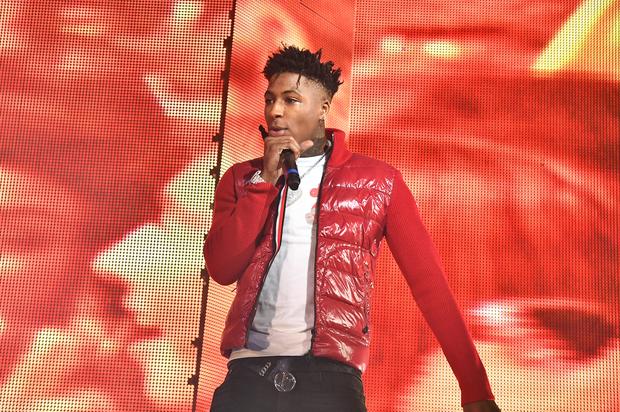 The recent narrative surrounding NBA YoungBoy has been one of angst with many fans and onlookers realizing that the young rap sensation has a pretty short fuse. When something doesn’t go his way, he’ll let you know. This weekend, he was caught up in a shooting before his Rolling Loud performance and rushed to his girlfriend’s aid to help her before paramedics arrived on the scene. He’s had a few days to calm down after the scare and that was enough time for him to forget entirely about what happened this weekend so that he could berate another young artist for accidentally posting an unreleased song on social media.

JayDaYoungan is a name that you should recognize by now. The Louisiana rapper has been on the rise for the last year and he seemingly spent some time in the studio with NBA YoungBoy. When he decided to share footage of the rapper working on a new song though, Mr Never Broke Again was not pleased. All Jay said as his caption was that he thinks it’s time to drop this banger but he was met with an angry YoungBoy in the comments, forcing him to take down the post. “Delete this shit ion know how tf you even got my song ion fuck around like that,” wrote YoungBoy.

With the police looking into the possibility that trouble followed YoungBoy from Louisiana to Florida, it’s now starting to make sense why they would even assume that. It has been reported that Fredo Bang will be interviewed in the investigation for this weekend’s shooting and it’s looking more and more likely that YoungBoy just doesn’t mess with many of the cats in his state.

Kobe Bryant Memorabilia Selling For Up To 20x Price Before Death

Kobe Bryant Officially ID’d By L.A. Coroner Along With Three Other Victims