During NBA All-Star Weekend, Moët & Chandon teamed with cultural photographer Jonathan Mannion to celebrity Chicago power-couple Don “Don C.” Crawley and Kristen Noel Crawley as part of the new Nectar of the Culture campaign. The campaign is designed to celebrate the people, places and moments that drive the culture.

Mannion is known for documenting “The Golden Era” of Hip-Hop and is now the curator of the “Rose Gold Era,” which made its debut in New York and followed to Atlanta, Miami and now Chicago. 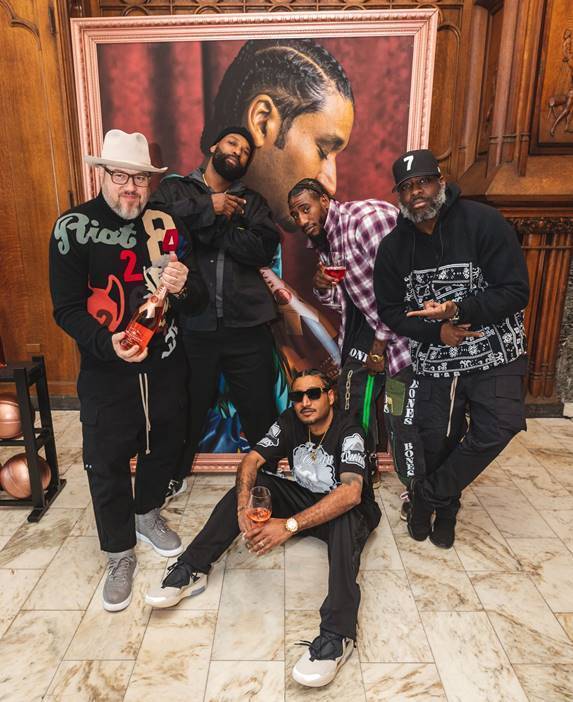 Lil Nas X Never Planned On Coming Out, Was Ready To “Die With The Secret”