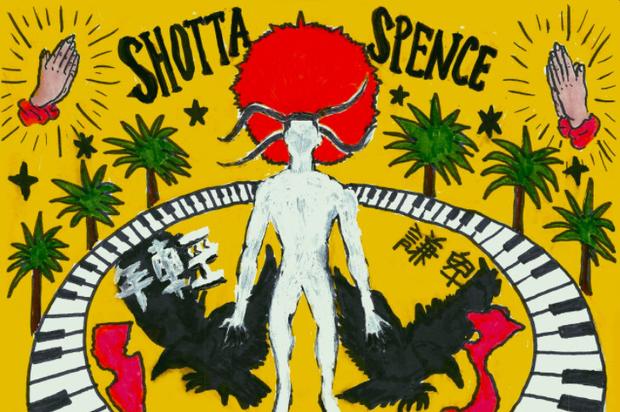 Shotta Spence has been slowly going up over the past few years but 2021 is his time. The rapper released his 2016 project, UpFall which garnered serious praise. In recent times, he’s been taken under Mike Will Made-It’s wing as part of the Ear Drummers roster and he’s only getting started.

This week, he returned with his latest offering, “Young & Humble.” The melodic record includes credits from Mike WiLL Made-It, Myles Harris, and Chopsquad DJ who cook up a glossy beat for the hard-hitting flows.

“Album coming very soon… this is only a taste.. I’m just here to represent the Vietnam jungle, young fly and still humble,” Spence said of the track.

Shotta Spence is gearing up for the release of his debut album, S.H.O.T.T.A. coming soon.

Quotable Lyrics
Shoes from Japan, can’t get it at Saks
I’m real in real life, boy, fuck a dot-com
Think that you tough, you ain’t been to Vietnam