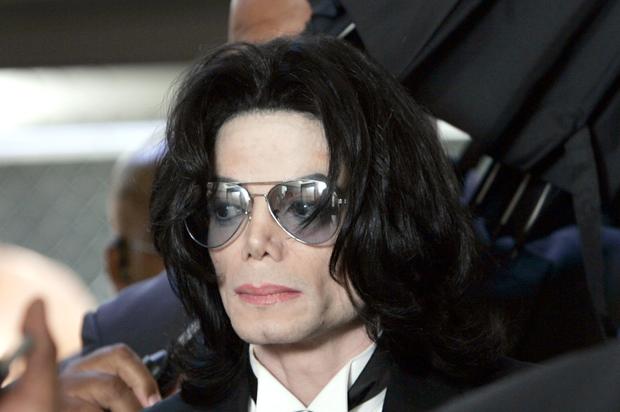 Michael Jackson’s estate’s had a lot to deal with since the singer’s passing. Most recently, the estate, along with the singer’s family members, have been forced to defend MJ’s legacy amid the Leaving Neverland controversy. HBO and his estate are likely going to go to court over the docuseries while the estate has also considered legal action against the director, Dan Reed. However, they’ve also had to deal with non-Leaving Neverland related legal issues with Jackson’s former manager who claimed the estate owed him money.

Tohme Tohme, Michael Jackson’s former manager, sued the singer’s estate in 2012 on claims that he was owed 15 percent commission of money MJ made during the last year of his life, a percentage of This Is It and a finder’s fee for a loan that put an end to the Neverland Ranch’s foreclosure.

The estate later combatted these claims and said that Tohme was fired before Jackson’s death. They added that he breached his fiduciary duty, along with other claims.

The trial only started on May 14th but in a matter of five days, they’ve come to an agreement, The Hollywood Reporter reports. The parties issued a statement which read, “The Estate of Michael Jackson and Jackson’s former manager, Tohme Tohme, confirm that they have amicably settled a lawsuit that had been underway in the Santa Monica Superior Court. The Estate acknowledges his efforts on Michael’s behalf. The confidential settlement marks a resolution to an almost decade-long contractual dispute.”