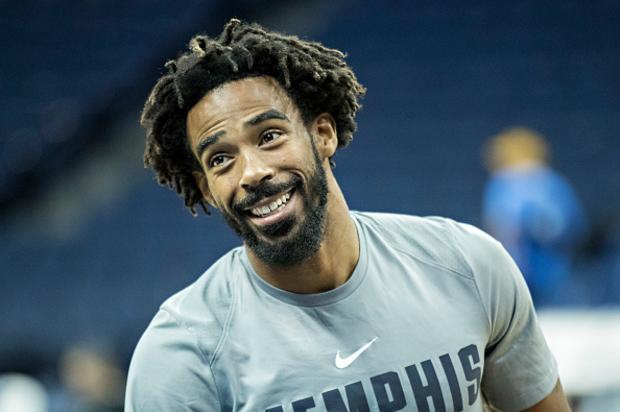 The Jazz emerged as the “frontrunner” to make a deal for Conley earlier this week, and the deal was officially announced on Wednesday afternoon. The 12-year point guard was selected fourth overall by Memphis out of Ohio State in 2007, and he has spent his entire career with the franchise.

Last season with the Grizz, Conley averaged a career-high 21.1 points with 6.4 assists and 3.4 rebounds in 70 appearances this season. Utah can now pair Conley up in the backcourt with third-year star Donovan Mitchell, who helped lead the Jazz to a 50-32 record last season. Worth noting, the 31-year old point guard is guaranteed $32 million in 2019-20, and $34.5 million in the 2020-21 season as part of his original five-year, $153 million contract.

Meanwhile, the Grizzlies will look to rebuild around a young core that includes last year’s rookie sensation, Jaren Jackson Jr., as well as the projected #2 overall pick, Ja Morant. In his sophomore season at Murray State, Morant averaged 24.5 points, 10 assists and 5.7 rebounds per game, while earning All-America First Team honors.