Meek Mill has been hard at work, and though some may still be jonesing for a new album from the Philadelphia rapper, it would appear that the time will soon be upon us. Not long after whetting appetites with the release of the Quarantine Pack, a four-song effort featuring Lil Durk, 42 Dugg, and Vory, Meek flashed a glimpse at another batch of unreleased tracks, taking to Instagram to highlight a folder of three mysterious songs.

Though it’s unclear as to where this batch of three is meant to appear, it’s clear that Meek has been assembling a library of potential album cuts, including “Trenches (PAP),” “Goin Up 1-11-19,” and “Active (DP).” If the date on “Goin Up” is any indication, Meek has been working on his Championships follow-up for a while now; it should also be noted that a Meek Mill and Young Thug collaboration called “Trenches” recently leaked in its entirety, with some wondering as to whether it would be found on Meek’s upcoming album.

Of course, it’s entirely possible that Meek Mill’s library is simply lined with older music, as many artists tend to assemble expansive vaults while deep in album mode. Provided he does intend on coming through with a full-length release in the imminent future, it wouldn’t be surprising if Meek is deliberately stoking the fires of hype, sharing glimpses at three tracks set to be included on the untitled effort. Keep an eye out for further updates on Meek’s potential rollout as they occur — lest we forget, he did previously confirm a new album before the end of the year. 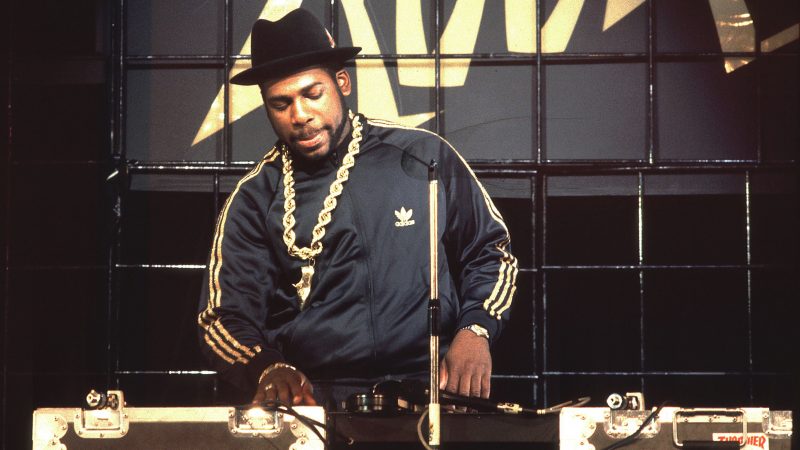 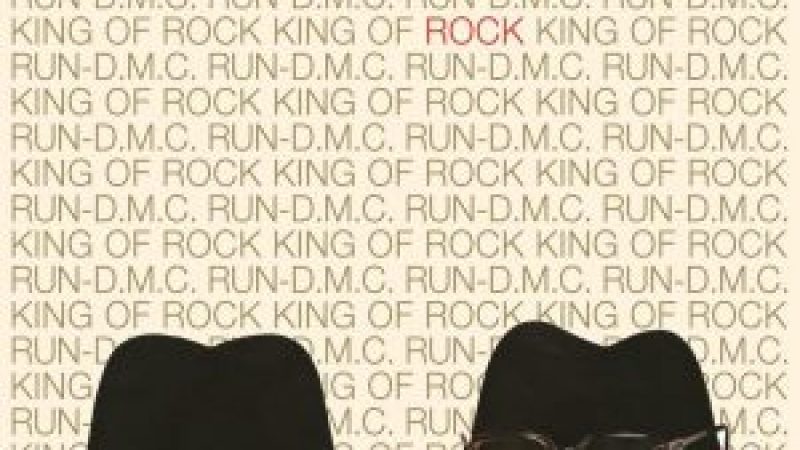 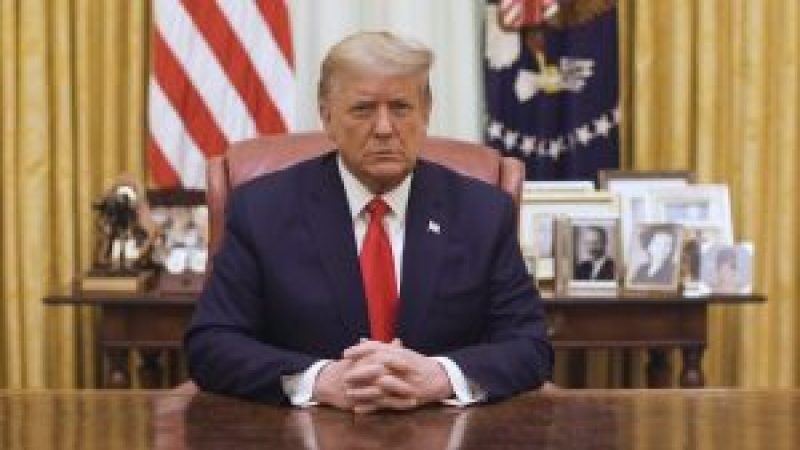 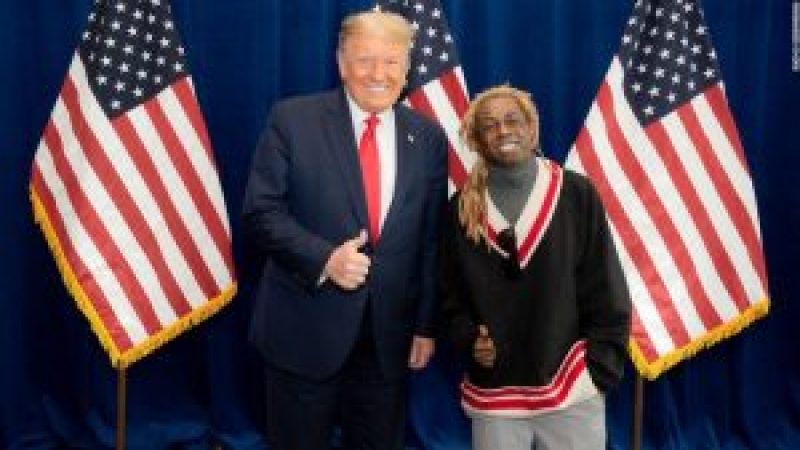 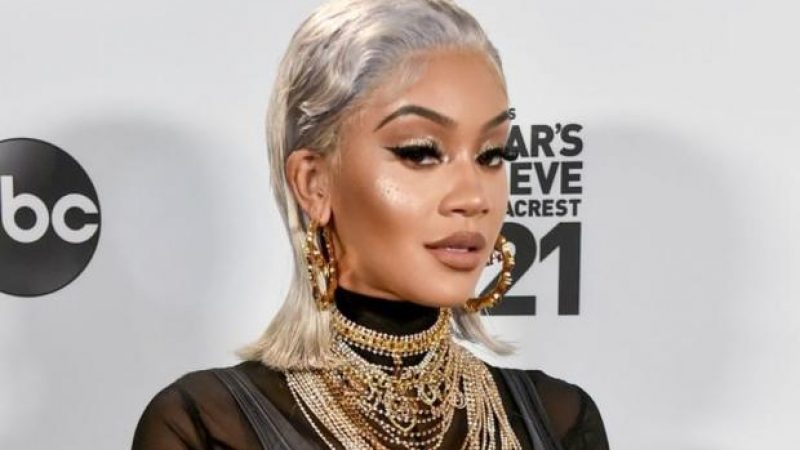 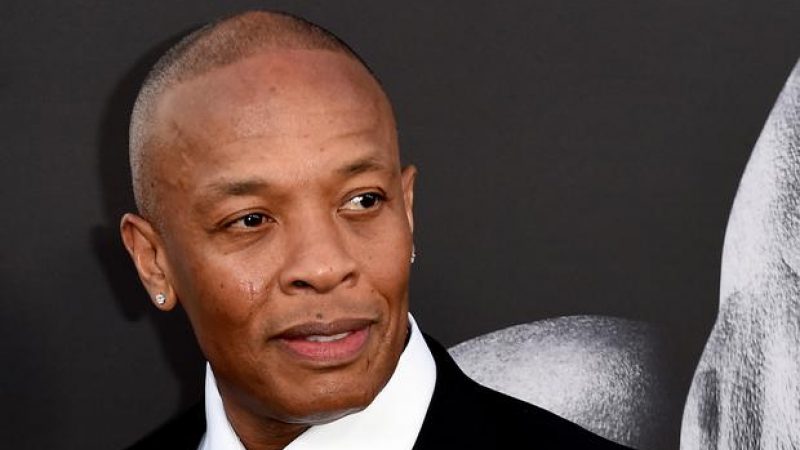