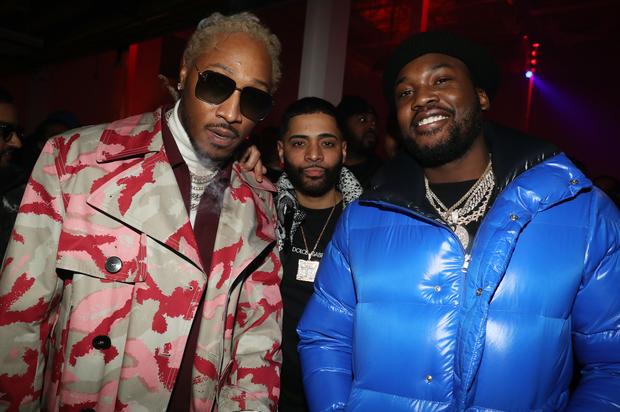 Already, we know this one is going to be worth buying a ticket to witness. With so much star power across the lineup, the freshly-announced Legendary Nights tour is not something you want to miss. If the crew is swinging by your city, you might want to get your credit card situation in check because a tour with Meek Mill, Future, Megan Thee Stallion, YG and Mustard is about to be lit.

As reported by OnSMASH, Meek Mill and Future have just unveiled their latest co-headlining tour and there is tons of power behind them. The supporting acts will be completed with Bompton rapper YG, super-producer Mustard and the rising Houston Hottie Megan Thee Stallion. Legendary Nights was just announced a few moments ago with the tour dates being shared by way of the official poster. The group of artists will start off in St. Louis before closing out in Las Vegas more than a month later. The tour begins on August 28 and ends on October 5. Fewtch and Meek will touch down in Chicago, Atlanta, Detroit, and several other major markets in America.

Take a look at the dates below and let us know if you’ll be attending any of the shows. With such talented performers on tap, you won’t regret your decision to buy a ticket.

Yo Gotti Now Has His Own Day In St. Louis

Olympic Committee’s Dick Pound Is Getting Roasted On Twitter